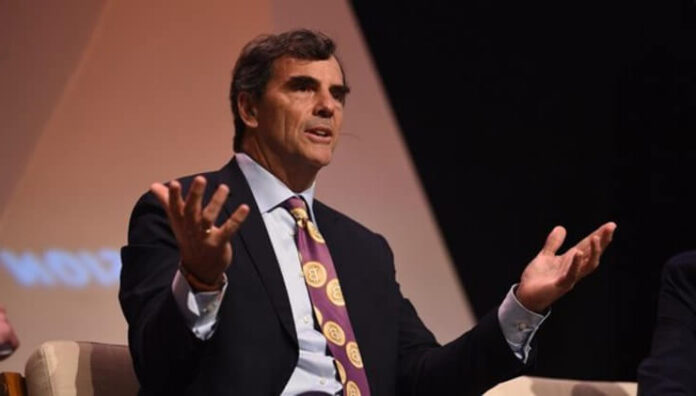 Bitcoin (BTC) has risen from the $ 20,000 band to the $ 25,900 level in almost a week. Bitcoin’s rise since March 2020 overshadows its last week’s performance. Famous billionaire and Bitcoin investor Tim Draper has announced a price prediction that will excite the investor much more.

Draper, who purchased nearly 30,000 BTC at the auction held by the USA in 2014, is known as a famous venture capitalist. The fact that Draper bought BTC at a low unit price of $ 632 at that time proves that he is successful in this regard. Draper has now made a 2-year forecast about the Bitcoin price and stated that the increase will continue for a long time.

In fact, Draper has long repeated his forecast of $ 250,000 for Bitcoin. The fact that the leading cryptocurrency broke the all-time record in 2020 and continued to rise above it, Draper’s prediction was taken into account more.

In addition to being a strict Bitcoin fanatic, Draper is known to have altcoin investments, albeit in small amounts. Draper’s “incredible” statements for Ripple and XRP in 2019 may overshadow the BTC forecast. Due to the lawsuit filed against Ripple, the XRP price could not get what it wanted from this rally and continues to decline.

While many investors and analysts were waiting for the altcoin season to begin in this period, when Bitcoin was rising from $ 10,000 to $ 25,000, the expected season still did not quite come. This may be due to the fact that the institutional investor constantly buys Bitcoin and the news of the case filed against Ripple makes altcoin investors nervous.