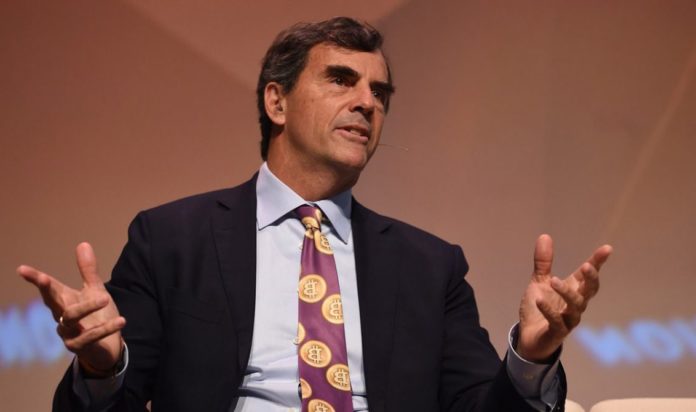 According to the news in TechCrunch, Bitcoin investor billionaire name Tim Draper invested in the blockchain project Aragon. Draper is stated to have purchased 1 million ANT tokens. This amount corresponds to 2.5 percent of the total supply, and its value in dollars is 950 thousand dollars at the current price. Draper also joined the Aragon board of directors as a consultant.

ANT price increased by 25 percent
After the announcement of Draper’s investment in ANT, the price of crypto money increased from $ 0.76 to $ 0.95. It can be said that the famous Silicon Valley investor is already making a profit of 190 thousand dollars.

Draper, a venture capitalist, made early investments in many important companies, including Tesla, SpaceX and Twitter. Draper, a fervent Bitcoin supporter, is also estimated to have over 30,000 Bitcoins. Draper, who previously invested in Coinbase, also supports Blockchain startups such as OpenNode and OpenNode .

There Is An Unprecedented Problem In The Gold Market

Oil Giant Shell Announces That It Will Not Buy Crude Oil...