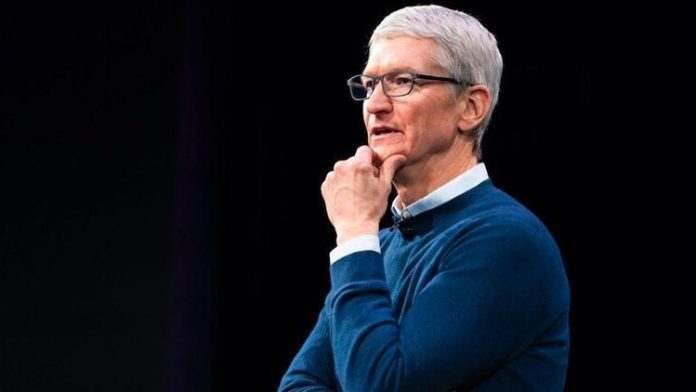 Steve Jobs, co-founder of Apple, one of the largest technology companies in the world, left his CEO position 10 years ago due to illness. Tim Cook, who took over the seat in August 2011, managed to increase the value of the 153 billion dollar company to 2 trillion dollars. During the Tim Cook era, we witnessed major revisions in products identified with Apple, especially iPhones and iPads. In addition, brand new devices such as AirPods and AirTag entered the lives of users.

According to Bloomberg’s Mark Gurman, Tim Cook will retire between 2025 and 2028 due to his contract, which will expire in four years. The 60-year-old CEO wants to create another major product category for Apple to operate before leaving the seat.

Tim Cook determined to involve Apple in AR and VR

According to Mark Gurman, who shared the information he obtained from his sources in the news release, Tim Cook is focused on augmented reality glasses. In this context, it is expected that augmented reality (AR) and virtual reality (VR) technology will be one of the major markets in which Apple will operate in the future.

The US company also has a car project called Apple Car, which we do not know much about yet. However, Mark Gurman’s claim is that Tim Cook gives more importance to AR / VR supported products.

According to analyst Ming-Chi Kuo, who is known for his accurate predictions about Apple, Apple will introduce mixed reality glasses in 2022; will introduce augmented reality (AR) glasses in 2025. Mark Gurman confirmed this claim in his statement. He added that Apple-manufactured AR glasses, which will be released in the coming years, are under development.