Home World Tim Cook: There Are 47 Times More Malware On Android Than iOS 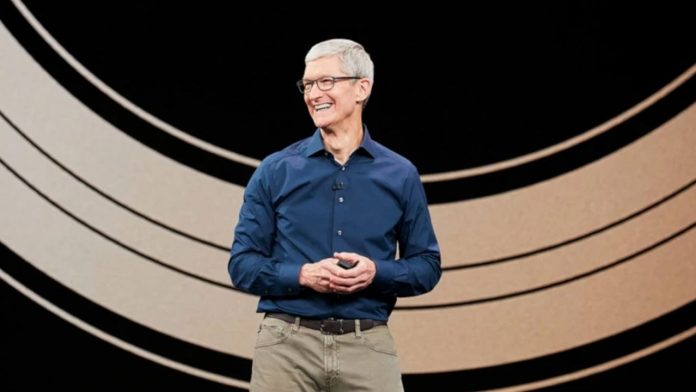 Tim Cook shared his views on his company’s choice to block the ability to install apps manually on iOS devices. Tim Cook stated that one of the reasons this is not allowed on iPhones is the associated security risks.

Tim Cook compared iOS to Android to prove his point. He pointed out how much malware is present in Google’s mobile ecosystem compared to Apple’s operating system.

Speaking at the Viva Tech conference, Tim Cook said that there are 47 times more malware on Android than iOS. He stated that one of the biggest reasons for this is that Google allows apps to be installed manually, thus making it easier for malicious apps to run on those devices.

Instead, Tim Cook noted that redirecting everyone to the App Store and ensuring that no dangerous apps go there is an effective way to protect users. “I would say that installing manually would harm both privacy and security. I mean, you’re looking at malware as an example, and there’s 47 times more malware on Android than iOS.”

“Why is that? This is because we designed iOS to have a single App Store and review all apps before entering the store. This keeps most malware out of our ecosystem. Customers have repeatedly told us how much they value this. So we’ll be on the user side of the discussions and see where this leads. I’m optimistic, I think most security people know that security is a big risk.”

That being said, it’s pretty clear that Apple has no intention of allowing hand-installed apps on iOS at this time or in the near future. For now, the App Store remains the only place you can install apps on an iPhone.

Melbourne is the best city in the world for teleworking