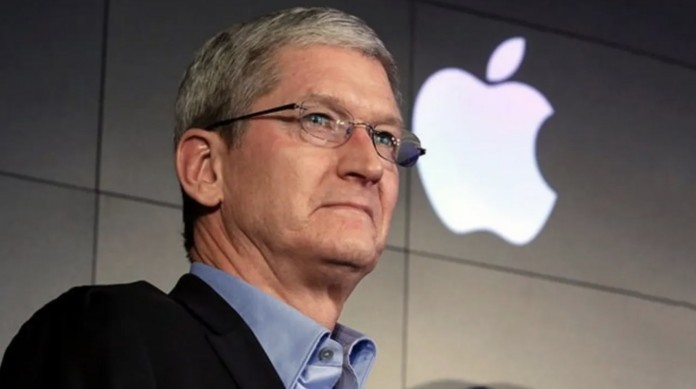 Apple CEO Tim Cook talked about the company’s recently announced opportunity for customers to fix their own devices.

Apple is known as one of the strictest companies in the world about not repairing its products in unauthorized service centers. On the other hand, the COMPANY announced that it will provide users with the opportunity to repair their own devices, surprising everyone in this November. Apple CEO Tim Cook shared the reasons for this decision with the press.

Tim Cook: “We did what the users wanted”

Before coming to the statements made by the Apple CEO, let’s take a look at the details of the program announced by Apple. Making a statement in November, Apple official Jeff Williams stated that they have been working for a long time so that users can access Apple’s repair kits. 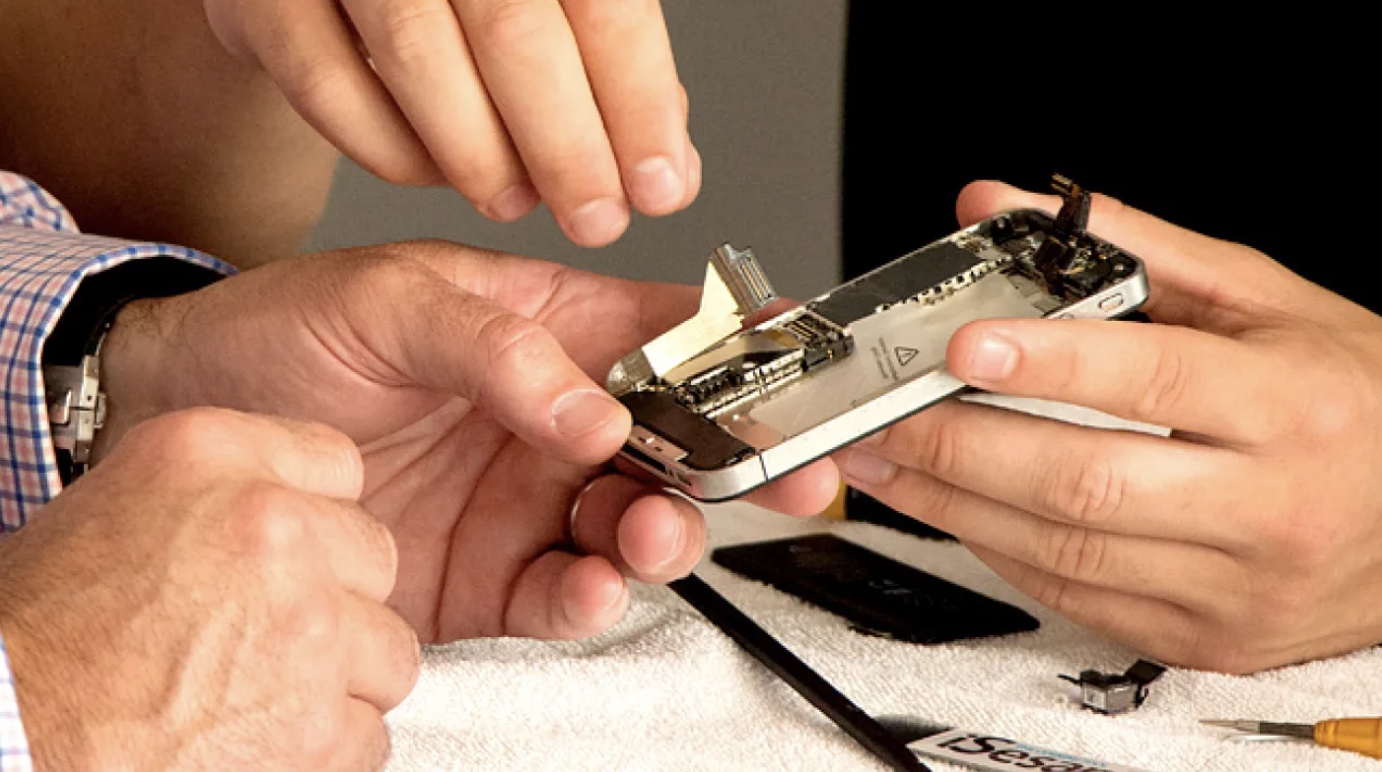 According to the information from the Apple front, iPhone 12 and iPhone 13 users will be able to repair the damage to the main modules of their devices such as screen, battery and camera in their own homes in the new period. Moreover, written instructions will be included in these repair kits so that users can perform the repair step-by-step. It was also shared that the program, which will be launched only for the USA for now, will be opened to the whole world in the new period.

Apple boss Tim Cook, who made an interview with Rich DeMuro from KTLA on the subject, said that users have been waiting for this program for a long time. Cook added that they want to eliminate the necessity of coming to Apple Stores for users who feel competent to repair themselves.

“We noticed that a number of users want to repair their devices themselves and are already trained on this. This is a community that has caught my attention and loved it all my life. It feels good to provide the necessary spare parts and provide instructions for people who can do this.

If you still don’t feel comfortable with the repair, we still recommend that you come and have it done at the Apple Store. Perhaps this is the best way for many of our customers… But if you are a technician and you believe you can do it, we will provide you with the necessary facility.”

So what do you think about Apple’s new repair program and Apple CEO Tim Cook’s statements? Do not forget to share your views with us in the comments section.

Android 12 Good News From Samsung To Its Users!