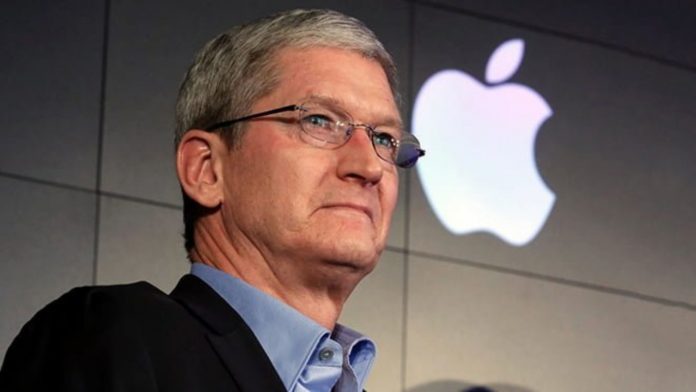 Tim Cook has responded to the criticism they have received recently. Tim Cook said that Android is 47 times more dangerous than iOS.

The war between iOS and Android operating systems continues at full speed. While users of both sides claimed that their platforms were better, Apple CEO Tim Cook was also involved in the discussions.

Tim Cook, who took over the seat after the death of Steve Jobs and has been the CEO of Apple for 10 years, claimed that Android has 47 times more malware than iOS.

Tim Cook accused the system of being open source

Apple is conducting one of the biggest discussions in recent times. Many individuals and institutions accuse the company of being too closed on the platform and not allowing external stores. Tim Cook, who did not remain silent on the subject, made some statements in his interview, citing Android as an example.

The successful CEO responded after being told that one of the best things about Android is freedom and giving more control to the user. Tim Cook said, “Shopping from other app stores is pretty dangerous. This will destroy many of the security measures we have built in the App Store, where we keep people safe.” used the phrases.

Tim Cook also claimed that Android has 47 times more malware than iOS. The Apple CEO did not cite a source for the claim, but the 2019 Nokia report did state that Android was responsible for 47% of detected malware infections and under 1% for iPhones.

However, the rate of malware detected on Android has dropped to 26.6 percent according to the 2020 report. On the iOS platform, this rate is 1.7 percent. So the figure Tim Cook quoted is not correct if it was quoted from the old Nokia report. However, the fact that there is a serious difference between the two platforms did not go unnoticed.