Home Tech Tim Cook explained the language that everyone should learn! 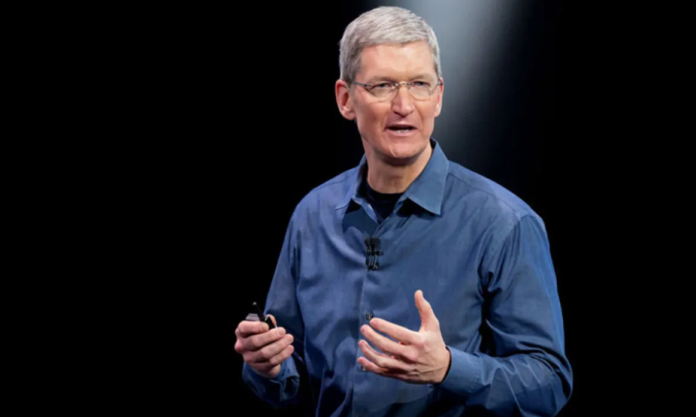 Apple CEO Tim Cook, speaking about the language that should be taught in schools, also said that it is a universal language.

Apple CEO Tim Cook answered curious questions in an interview with the media organization Bright. During his speech, Cook touched upon the topic of education, explaining which universal language is best taught in schools. Here are the details…

Apple CEO Cook, in an interview with the Dutch publication Bright last Friday, spoke about the importance of teaching programming in schools and said that this is a language that should be studied.

Tim Cook, criticizing programming education in schools during an interview, said that people should study programming before graduating from high school and that their education should be received in elementary school. He also added that he considers coding to be the only universal language.

Speaking about the fact that the native language is important for communication, Tim Cook says that the best way to express your creativity is a programming language, and also states that programming, which he calls “the only universal language”, is a basic skill that everyone should have. they have.

Tim Cook, who participated in an interview with CNBC in 2019, said that coding is just as important as math and history lessons, and it should be included in the curriculum of preschool education. It seems our CEO is obsessed with learning programming. He emphasizes this in every interview.

In a tweet posted this summer, Tim Cook called on the U.S. Department of Education to include a computer science course in the K-12 curriculum in every state, while more than 500 businessmen supported him. Business people who conveyed their demands by letter wrote:

“The United States is a world leader in technology, but only 5% of our high school students study computer science. How acceptable is this? We invented the personal computer, the Internet and the smartphone. We are responsible for preparing the next generation. For the new American dream.”

The growing need for software engineers

Along with Tim Cook’s statements, the U.S. Bureau of Labor Statistics estimates that the country will need 1.2 million software engineers by 2026. In addition, it is worth noting that the average annual salary of software developers in 2021 is 109 thousand dollars.

So, what do you think about the importance of software? Do you think programming can be a universal language? Don’t forget to share your thoughts with us in the comments section!