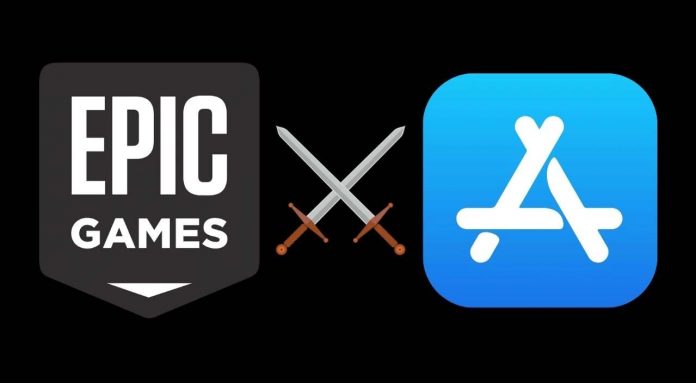 While it remains uncertain who will win, Tim Cook was the last to appear on the scene. The CEO, who made Apple live its golden days, appeared on the podium as a witness in the case and answered the questions of the judge.

Judge Yvonne Gonzalez Rogers, who led the case, raised some questions to Tim Cook, who was summoned to testify. Rogers, who showed a survey to the company’s CEO, asked the survey showing that 39 percent of its developers were dissatisfied with the company’s policies. Responding to the question, Tim Cook said that there has always been some “friction” with the developers, but this is beneficial for users with regard to quality.

Stating that the company has not taken steps to address the concerns of the developers, Judge added that most of the revenue from the App Store and in-app purchases comes from games. In the hearing, where Wells Fargo banking practices were exemplified, Tim Cook was asked why gaming companies are not satisfied with making annual payments just like them.

But the question that really bothered the Apple CEO came from the Epic Games attorney. Asking the company called GCBD, which Apple collaborates with to store iCloud data in China, the lawyer accused the US tech giant of stretching its policies when necessary. Because the control of the GCBD by the Chinese government was in conflict with Apple’s security and privacy policies. In response, Tim Cook said the company has an obligation to comply with the laws of the countries in which it operates.

The court also asked for Google’s iOS operating system to be the default search engine, and wanted to know how much the company received. Tim Cook answered this question as “I don’t know” and did not give any details. The last topic of discussion was App Store revenues. Tensions rose after the court asked how much the app store earned. Saying that Apple did not issue a separate financial statement for the App Store, the CEO flatly denied claims that the profit rate was up to 77.8 percent.

The case, which has still not been concluded, ended with the statement of Tim Cook. The closing debates until Monday will determine the outcome of the case. However, Judge Rogers stated that the matter is sensitive and the decision will “take some time”. Now, the eyes are on the case, which is expected to appear in August at the latest.

Windows 11 Is Coming To An End