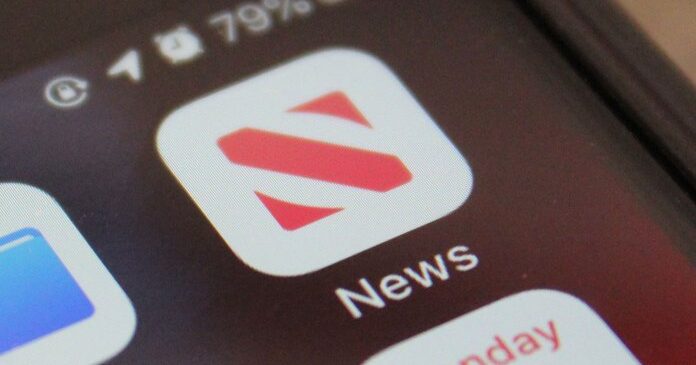 Tim Cook announced recently that the Apple News news platform reached 125 million users. Stating that they made real news about the coronavirus outbreak, Cook chose not to state how many of them had paid membership.

We can say that Apple News is living its golden age this year because it has gained 25 million new users since the beginning of the year and reached 125 million users in total. It is thought that the coronavirus epidemic, which affects the whole world, is affecting this increase. Apple announced the earnings of the first quarter of this year, while more than 100 million users reportedly using Apple News.

Apple CEO Tim Cook shared the news on Thursday while calling for earnings for the company’s second financial quarter this year. Tim Cook said that the news service, which was launched in 2015, conveyed the latest and real information about the coronavirus epidemic to users, with the monthly number of active users rising to 125 million. From these numbers, we can reconcile Apple’s growing number of users with extremely real and reliable news about coronavirus. In short, many people turn to Apple’s news platform to learn about the coronavirus.

Apple released a paid version of the News platform last year. The paid version, called ‘Apple News +’, allowed users to access paid magazines and news sites. Paid sites that were not allowed to enter fee-free users could be used by subscribers. not available in Turkey Apple News + $ 9.99 monthly fee from users in countries that can be used on demand.

Apple has not stated how many of the 125 million active users are using paid subscriptions. However, the platform, which became popular among users during this epidemic, is seen as a reliable source in countries where the service is available.