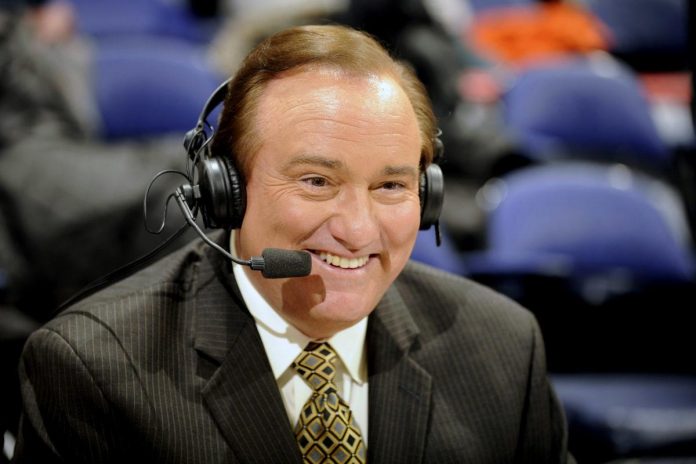 Tim Brando is not a fan of one particular SEC team preparing for the 2022 college football season.

He believes fans should keep quiet when it comes to the Texas A&M Aggies. He doesn’t think they’re even the third best team in the conference right now (after Alabama and Georgia).

“Texas A&M is, without a doubt, overrated. I just think A&M sucks all the joy out of who actually ranks third,” Brando said in an interview.

He also called the Aggies “mediocre” last season, with the exception of their game against the Alabama Crimson Tide, which they won by a score of 41-38.

It’s a big year for the Iggies after they finished 8-4 last season (4-4 in SEC play). They also just secured the best set this year.

They’re going to start the 2022 season on September 3 against Sam Houston. Their first SEC game is not until September 24 against the Arkansas Razorbacks.