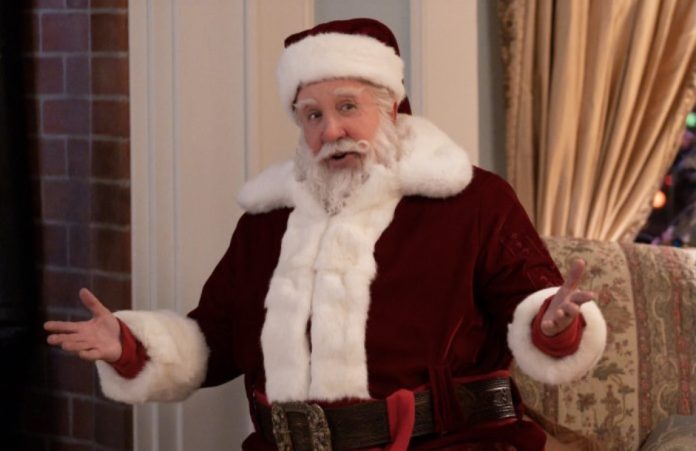 “A truly weird thing to put in a kid’s series”

The remark made by Tim Allen in the TV series “Santa Claus” caused controversy on social networks.

In the new Disney+ series, Allen returns as Scott Calvin (aka Santa Claus) as he sets out to choose the next Santa Claus.

The first two episodes were released on the streaming service yesterday (November 16), and one particular line attracted people’s attention.

In one scene, when asked if something is bothering him, Calvin complains that “saying merry Christmas to everyone” has suddenly become problematic.”

Director Scott Weinberg was one of the first to ridicule the phrase on social media, prompting others to claim that the show created a non-existent problem.

He later added: “It seemed to me that it was a really strange thing to insert it into a children’s series. “<Someone> he wants to prevent us from wishing Merry Christmas!” — this is not some random campaign. This is a restrained attempt to denigrate anyone who does not celebrate this holiday. In an adult film, I would just groan and ignore it.”

One person replied to his post: “What kills me when people are so angry at the phrase “Happy Holidays” is that a song with that name was released in 1942 and has been popular ever since.”

Another wrote: “The number of people I’ve seen are offended by “Merry Christmas”: 0.

Someone else noticed: “We don’t say [Happy Holiday], so as not to offend. We say to turn on. We say this because we recognize that there may be things that we do not personally observe. It has nothing to do with an insult.”

On the other hand, one person said he was subjected to a “ten-minute lecture” for “accidentally” saying “Merry Christmas” to someone.

In a recent interview with Deadline, the creator of “Santa Claus” Jack Burditt admitted that there was some controversy about the inclusion of this line.

“I just think it’s stupid, but then I’m like, I don’t know… I mean, look, we also had a joke at one point, when Santa goes about his business, they’re going to land and someone shoots him. And elf Noel says something like: “War to Christmas!” I’m like, ‘Yeah, I don’t want to go that far,'” Burditt said.

Matthew Perry Responded Amusingly after Andy Cohen Asked Him if he...