Home Entertainment Tim Allen from Santa Claus on how people reacted when he first... 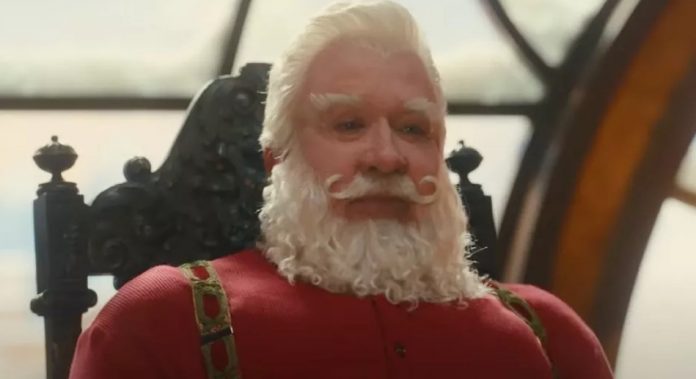 It’s crazy to talk about it, but the holiday season is almost here. And when it comes to TV content, consumers have something to rejoice about as the most beautiful time of the year approaches. As for the owners of the Disney+ subscription, they will be able to see the return of Tim Allen as Santa Claus. On this note, the actor spoke about how people reacted when he first went on set in a full suit.

The last time Tim Allen portrayed Scott Calvin/Santa Claus in 2006 in the movie “Santa Claus 3: Escape”, and he played a fan-favorite role in 1994 in the first part of the franchise. When news of the Santa Claus series broke, many people probably couldn’t help but be excited at the prospect of seeing him in costume again. And based on Allen’s interview with EW, many people were amazed when he appeared on set in his New Year’s outfit:

Although everyone clearly knows that the actor is not really Saint Nicholas, this logic, of course, flies out of the window when he enters the room in his costume. Hell, I could have reacted like that if I’d been present.

“Santa Claus” is by far one of Tim Allen’s best films, and knowing that the love he feels for him hasn’t left him makes me even more excited for the new series. In recent years, the actor has even donned the image of Santa, as in 2020 Allen became a full-fledged Santa for the holidays, which was certainly a cheer that many probably needed this year.

The 90-Day Groom: How Daniel Mullins & Comparing the Lives of...