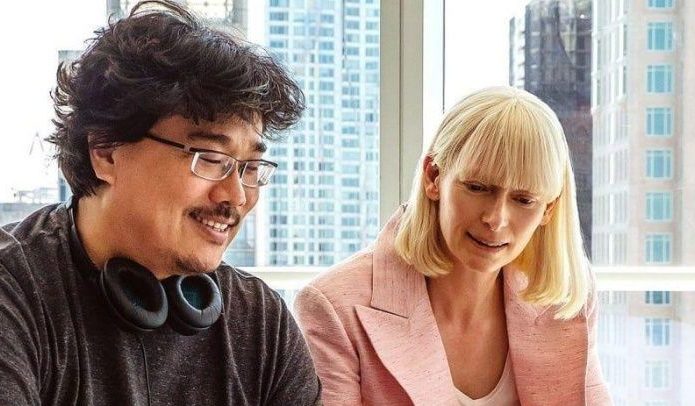 Tilda Swinton is in the process of playing one of the main characters in the new television adaptation of “Parasite” in HBO production .

It was previously revealed that Mark Ruffalo would appear in one of the main roles and the cast continues to grow, this time with Swinton .

Bong Joon-ho will work with Adam McKay on the new project, and has also worked in the past with Swinton on “Snowpiercer” and “Okja . ”

“Parasite” dominated the season of awards in the world of cinema, winning the golden palm at the Cannes Film Festival and four Oscars recently, including; Best film , Best Foreign Film , Best Director and Best Original Screenplay .

It was the first non-English-speaking film to win the Best Film award .

Elon Musk ridicules the “do not sleep” initiative caused by the...