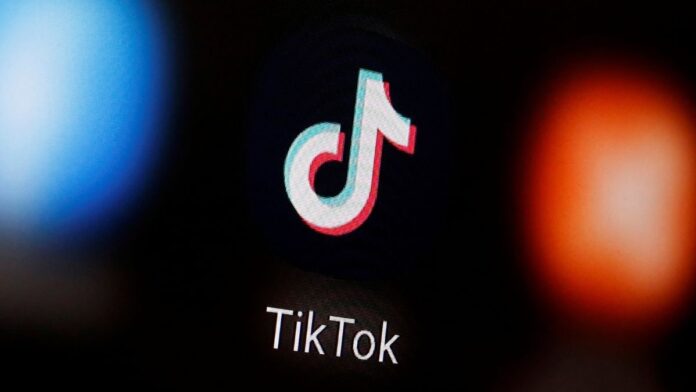 Millions of negative comments to the Play Store page of the app have been removed by Google due to campaigns that started to close TikTok in India. After Google removed 8 million negative reviews, TikTok’s Play Store score, which dropped to 1, rose to 4.4 stars again.

Millions of negative comments were made to the TikTok page in the Play Store due to the campaigns carried out to close TikTok. The bad reviews made TikTok’s Play Store score down to 1.2 stars.

After 8 million negative comments removed by Google, TikTok’s score in the Play Store rose to 4.4 stars, approaching the 4.5 level before the campaigns. After a video of a TikTok phenomenon that promotes acid excretion to women in recent weeks in India, TikTok was the subject of debate again. Although India is one of the countries where TikTok is most popular, there is also a large group in the country that opposes TikTok.

Commenting to TikTok in the Play Store can actually be considered as the tip of the iceberg in this event. Content that encourages animal abuse, racism, child maltreatment and sexual harassment can be seen at TikTok, which has been brought to the agenda with interesting trends from time to time. This situation causes a significant number of people to react to TikTok against their contents.