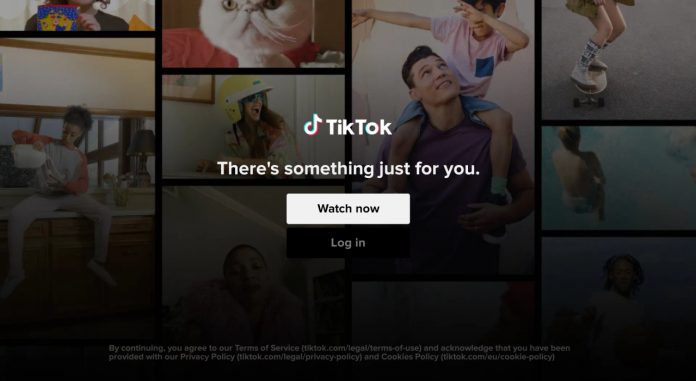 TikTok, which has millions of users around the world, also announced its official support for Android TV. The social media platform, which is widely used on Android and iOS devices, wants to expand its use by increasing the range of devices it supports. However, a new one has been added to the social media applications supported by Android TV.

The Android TV version of the application also has features on mobile devices. The secret features of browsing up and down in videos, liking videos and recording videos are offered to users. However, there is an important feature to facilitate users’ entry.

TikTok, which is expected to come to every device and country using Android TV in the future, was also developed for Samsung TV before Android TV. Thanks to Samsung smart televisions, TikTok said hello to big screen devices.

Making a statement on the subject, TikTok UK President Rich Waterworth stated that 2020 has changed the way we work and play. Stating that people spend more time at home, Waterworth noted that content that entertains and educates is watched via smart phones. He stated that this prompted TikTok to think about how to reach more people. He stated that with the application being on TVs, direct access to living rooms will be provided.