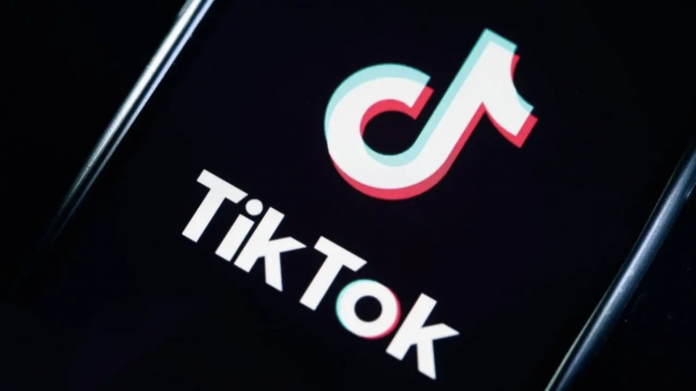 Many doctors have announced that teens have Tourette’s syndrome because of TikTok and other social media platforms.

According to research, it has been revealed that TikTok causes disorders such as anxiety and depression in young people. The Wall Street Journal announced that this rate has been increasing with the onset of the pandemic.

Facebook, which has been on the agenda with confidential documents for a while, argued that young people do not have any psychological problems due to their social media practices. 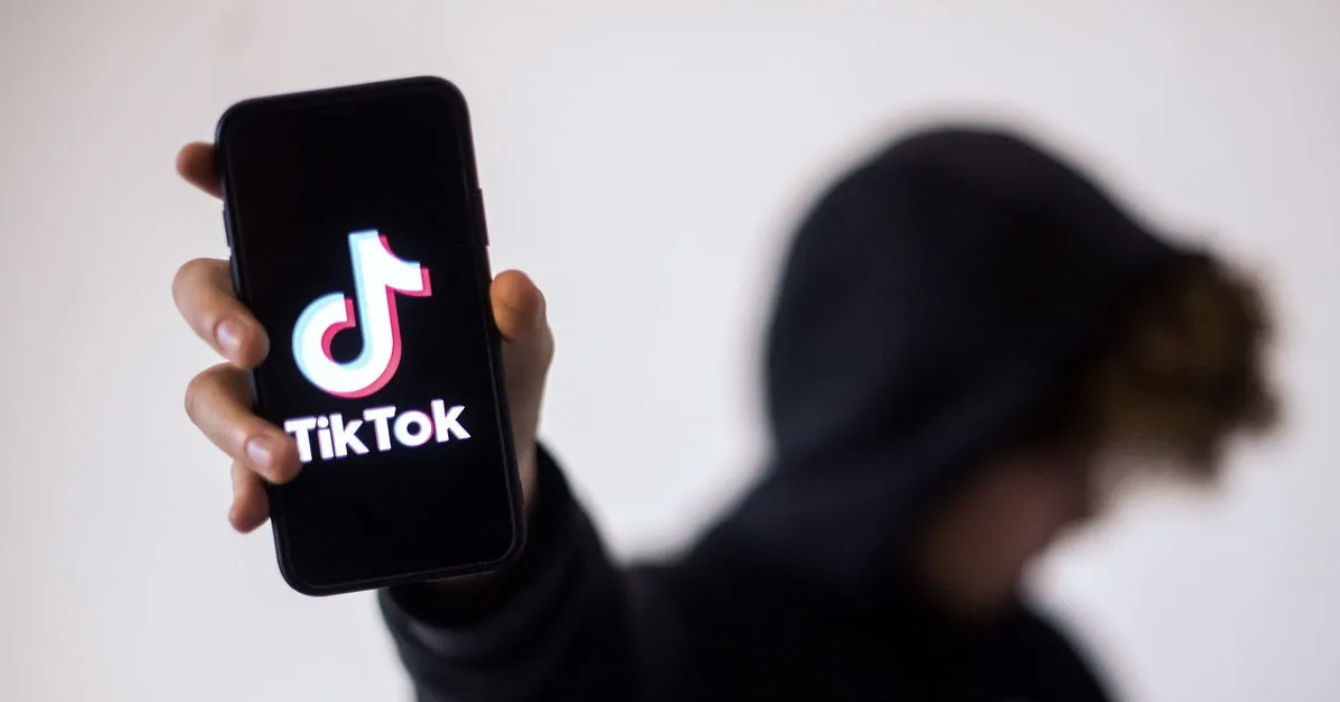 Doctor Kristen Müller-Vahl, who lives in Hanover, Germany, stated that many young girls are fighting with Tourette syndrome because of TikTok and Instagram. Tourette syndrome, which is seen in people with involuntary movements and tics, is usually seen in male individuals.

Although there is no scientific source about the effect of social media platforms on Tourette’s syndrome, many doctors underline that they have patients with similar complaints.

Some doctors argue that this problem is not Tourette’s, but a functional movement disorder. Caroline Olvera, one of the doctors of Chicago Rush University Medical Center, stated that many patients apply because of this problem.

A recent article by Mariam Hull, a pediatric neurologist at Texas Children’s Hospital, reveals that psychological disorders with a capacity for diffusion were often confined to geographic locations in the past, but social media has allowed them to spread globally.