Home Entertainment TikTok’s annual turnover has been announced: the competitors’ revenues for the first... 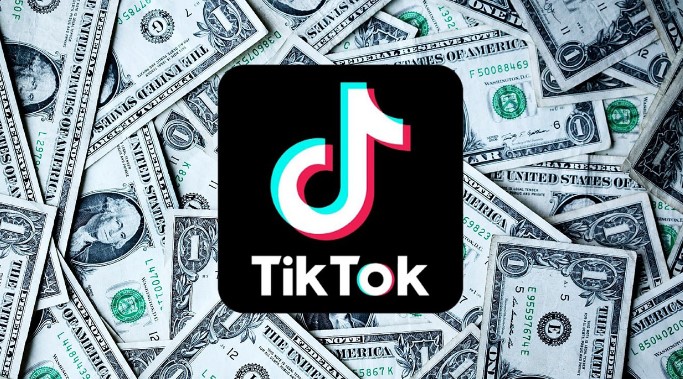 The total turnover of TikTok, one of the largest social networks in the world, has been announced in 2021. Competing in the global market for 4 years, the company crushed the revenues of its competitors in the first 4 years.

TikTok, which appeared as the heir of Musical.ly at the end of 2016, managed in a very short time to become a social platform that is used by the whole world. The platform has proved so successful that even Instagram and YouTube have adapted TikTok’s “short video” system.

A report released today by the Chinese social media giant announced last year’s TikTok turnover. Despite being relatively new compared to its competitors, TikTok seems to be actively working on Instagram, which has been dominating social media platforms for many years.

Facebook Instagram and YouTube, although only 4 years have passed since entering the global market, TikTok has earned much more than the revenues generated by such global giant platforms as Facebook, Instagram and YouTube in the first 4 years of its debut. The Chinese social media giant has doubled the number of its employees worldwide in direct proportion to this growth.

The published financial report also announced the company’s advertising expenses for the last 1 year. TikTok said that in 2021 it invested exactly $666 million in the Sales and Marketing department. It looks like the company got a big return on these investments.

It was claimed that TikTok, which managed to attract attention especially in the global market with its successful algorithm and rich content, could overthrow YouTube and even Google in the near future. Judging by these numbers, TikTok may actually achieve this one day.

Matrix Awakens Leaks On PSN And Could Be Experience On Unreal...

The Idol: HBO’s New Series Will Star The Weeknd