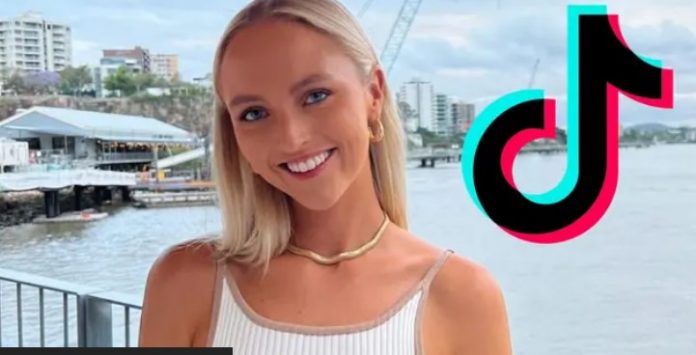 The TikToker and OnlyFans star was completely stunned to learn that elderly people in nursing homes are much more lucky on the dating scene than she is.

In a viral video that captured the platform, Annie Knight, a TikToker from Australia, revealed that she has a friend who works in a nursing home and hears all sorts of wild stories.

According to Knight, everyone at the nursing home where her friend works was very active under the sheets—even more than she was.

“They just look damn much like rabbits. They sneak into each other’s rooms and just go into town,” she said. I’m pretty sure they have more [intimacy] than I have right now… apparently everyone is just sleeping with each other. It’s high school again!”

Next, Knight asked her viewers if they could verify her friend’s statements, and the results confirmed what she had heard.

TikTok Users React to Nursing Home Residents Sleeping With Each Other
In the comments, many TikTok users explained how much what Knight heard was true, and even shared their stories.

“My ex left me for his boss, who was a REGISTERED nurse. So yes, the staff definitely does. Not sure about the customers,” another replied.

“I do not know about heaps and all of them… But yes! At least some do,” someone else remarked.

Tiktoker ended her video with a joke that she herself should go to a nursing home, judging by the comments, maybe it’s not such a bad idea if she looks for a partner (or a dozen) when she gets older.

Titanfall Is Unplayable On PC, But Respawn Has Put In An...