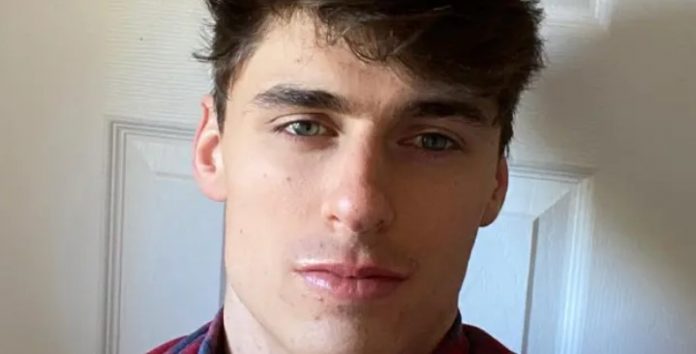 TikToker Noah Glenn Carter apologized to Ironmouse from VShojo for calling the video of her fans crowding around her on the screen “one of the saddest on the Internet.”

When it comes to VTubers, Ironmouse is one of the biggest creators on the internet. The VShojo star has gathered millions of subscribers on all its platforms, with more than 1.4 million on Twitch alone.

A video recently surfaced showing the self-proclaimed demon queen being surrounded by her fans at a meet-and-greet, where someone was broadcasting her broadcast via a tablet.

TikToker Noah Glenn Carter shared the video, calling it “one of the saddest videos on the internet.” Now he has apologized to the infamous VTuber and deleted the original video.

Noah Glenn Carter Apologized to Ironmouse for frying her Fans

Noah’s video, uploaded on October 4, has been viewed almost 300,000 times. He explained the context why he wanted to apologize to Ironmouse.

“In my video about it, I called it one of the saddest videos on the Internet, which is completely unnecessary on my part,” he explained. “Ironmouse actually answered and said that people aren’t even crowding her, they’re crowding someone named Connor.

“My video was completely unnecessary. I really hope that my video did not cause you any negativity and I am very sorry that I did it. I will delete this video as soon as I post it.”

At the time of writing, Ironmouse has not yet responded to his apology. We will update this story if new information becomes available.

In the meantime, come in to find out more TikTok news and other viral stories.