Home Entertainment TikToker Mistakenly Spent a Month in Jail Because He Looked like a... 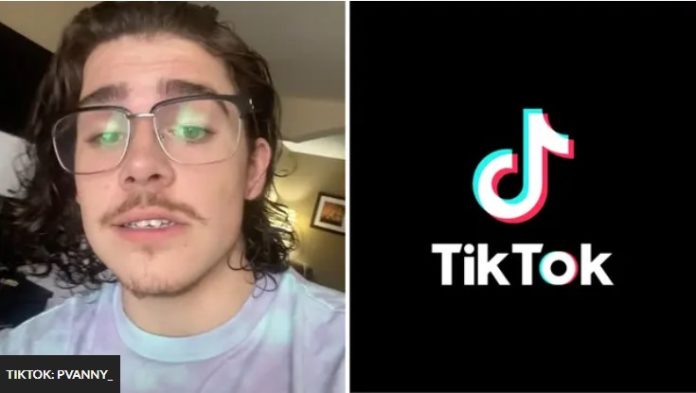 TikToker went viral after claiming he was wrongly jailed for a month because he was mistaken for a suspect.

In a series of two videos, content creator Peyton (pvanny_) explained how he was falsely arrested and imprisoned for “about 30 days” due to mistaken identity.

The first clip racked up over 176,000 views as he presented what he said had happened. “I have been in prison for the last 30 days and have done nothing, so I was released,” he began.

“So what’s wrong with the whole Laurel vs. Yanni thing? What did I miss?” he joked in the 13-second clip.

TikTok users in the comments begged Peyton to continue with more details about the incident, and the next day he agreed, releasing a story video.

TikToker Explains How He Was Wrongly Jailed

In his second video, which has gained 2 million views, Peyton explained that he was stopped by the police because they thought he looked like a suspect in a robbery case.

He said that the police showed him a picture of the suspect, and although he admitted that he really looked like him, Payton noted that he could not have committed the robbery because he was at an audition on the night of the crime.

Payton also offered to show the videos of his listening to the police and even link them to the people who conducted the audition.

The cops seemed to understand, but since Peyton was “the only guy in the area” who looked like the suspect, he was asked to come to the station to “figure it out.”

Payton admitted that he could not disclose more details about the case, as he is currently suing the police department.

“I’m going to sue them. Oh, I will definitely sue them. Fuck them,” he said.

Netflix: The ‘snitch’ that will tell parents what their children are...

Everything that Reginald Hargreaves reveals in the third season of Umbrella...