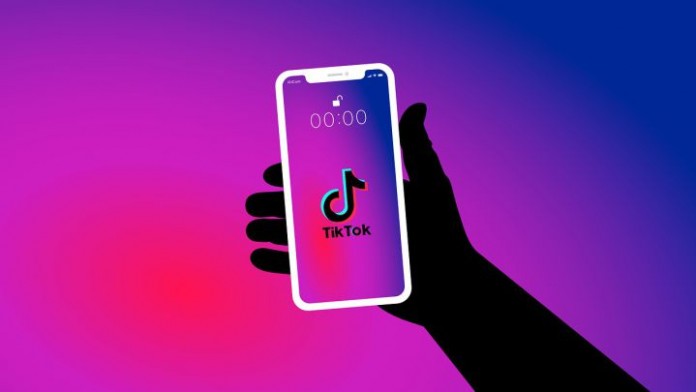 TikTok: There is no doubt that the best established format on the Internet is multimedia. And it is true that a picture is worth a thousand words, but if they can tell you about it in a 15-second video, even better. Thus TikTok was born, and the firm is still looking for ways to grow even more. And it seems that it will continue to do so by copying Instagram Stories.

TikTok wants the format of ephemeral photos and videos

ByteDance is one of the most powerful companies in the world of technology today. And it is that TikTok has been postulated in a very short time as one of the most important social networks of the moment. Its short video format dazzled the world and now it is looking for a way for its users to upload longer videos, specifically up to ten minutes.

Everything is in pursuit of further monetizing content and becoming one of the most interesting channels for companies when choosing their audience. But everything indicates that the work of the Chinese company is not only focused on this, since the first evidence that TikTok wants to have its own Stories has been found.

In TechCrunch they have investigated the subject and have found that in the United States and part of the United Kingdom they already have this feature. In fact, an informant has contacted the outlet and stated that “we are currently expanding a pilot test, which gives creators additional formats to bring their creative ideas to life for the TikTok community.”

What is clear is that it will take the Instagram format as a reference, where this feature that was originally from Snapchat comes from. There is still a long way to go for its final integration, but it is clear that TikTok bets on short videos, even those that last only 24 hours.

TikTok increasingly aggressive with its rivals

There is no doubt that the Chinese app wants to grow more and more, taking ground from two great Internet giants. On the one hand, it is behind YouTube with its long videos up to 10 minutes or more and that it has its own vertical videos called Shrots. On the other, there is Instagram, from which we remember that it already has its account on the Chinese social network to promote itself. It only remains to be seen what new features these giants will surprise us with in the future and how they compete with each other for market dominance.