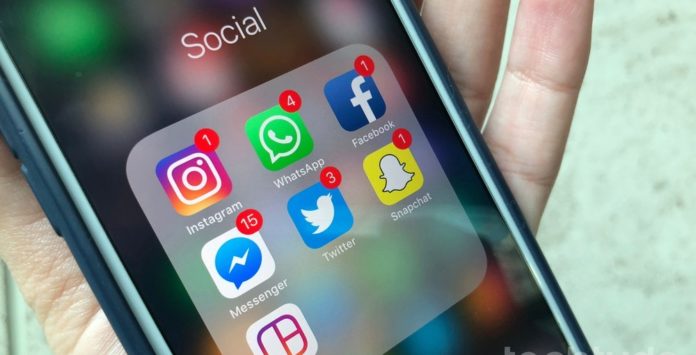 TikTok, WhatsApp and Facebook are the applications with the most downloads in the first quarter of 2020. The consultancy specialized in mobile market App Annie released a survey, this Friday (3), with the most downloaded, most profitable apps and with more users until then this year. As always, the services of Mark Zuckerberg’s company appear in the ranking with the largest number of installations, but are barred from the first position by the TikTok dubbing application.

The survey also indicates that the new coronavirus pandemic has caused people to spend more time on apps and make more purchases at industry stores, such as the App Store and Google Play Store. In addition, Brazil and India were primarily responsible for the 5% increase in downloads in the Android app store.

In addition to the growing use of apps in countries affected by the pandemic, the company also found that videoconferencing apps were on the rise with voluntary quarantine. ZOOM Cloud Meetings, Microsoft Teams, Hangouts Meet and Houseparty are some of the highlights in the industry.

The analysis of most downloaded apps from App Annie considers downloads of both Android and iPhone (iOS) made until March 28. TikTok appears in first place, just as it was in the survey for the last quarter of 2019. Facebook applications take turns in other positions in the top five.

In the case of more profitable applications (that is, with higher revenue from subscriptions paid for by users), Tinder remains first. The highlight of the list is Disney +, the streaming giant’s streaming service that is available in the United States and Europe. The platform accumulated more than 5 million downloads on the European continent a week after its launch.