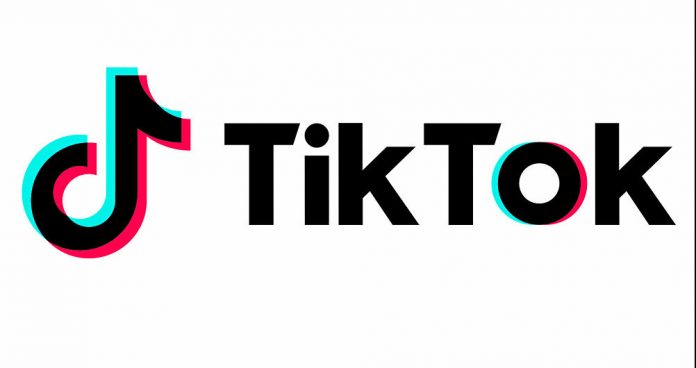 TikTok, a new trend in its application, has hospitalized many people. According to information, users participating in this TikTok stream place two small magnets on the tongue and make themselves look like they are using piercings.

We have seen many trends that we have witnessed as dangerous on social media platforms before. Although we talked about different applications, TikTok did not fall on the world agenda in this regard. For this reason, it would not be unfair to say that the application, which has faced bans in many places, has people who do not like it as well as those who love it.

A TikTok trend that has been made for the past 3 years and has caused serious health problems is on our agenda today. As we mentioned at the beginning, this trend involves people placing two small ball magnets on both sides of the tongue and showing them as if they have piercings on their tongues. The number of children admitted to the hospital due to magnet swallowing in the past 3 years in England has exceeded 65.

Ellis Tripp, 11, swallowed about 5 of the small magnetic balls, and when he was taken to the hospital, he underwent an emergency operation that took about 6 hours. In this surgery, part of the intestine had to be removed so that the balls in the intestine could be removed. Her mother, who was rebellious about the situation, said that this TikTok trend could kill her if her child was not delivered to the hospital on time, and parents should raise their children’s awareness about these issues.

Apart from Ellis Tripp, a 13-year-old girl is among those who had to undergo serious surgery while trying to join this trend. According to her mother’s words, the little girl swallowed 15 magnetic balls. These balls, which do not exceed 6 millimeters in diameter, are easily swallowed and when they enter the body, they attract each other and damage the blood flow and organs in the body.

We all know that these trends are dangerous, but when it comes to children, parents, brothers, sisters and other responsible people need to be careful about the actions these children will take just for the sake of curiosity.

Microsoft Edge updates will keep up with Google’s Chrome

Android 12L Will Take Your Devices To The Next Level!