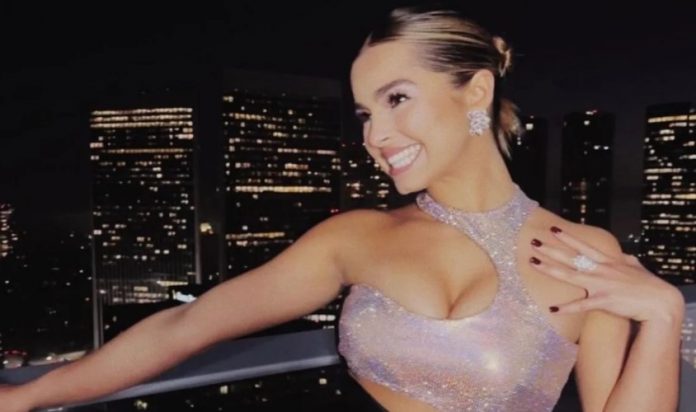 Fans of the social media star Addison Rae were taken aback after her videos were flooded with comments congratulating her on her “pregnancy.”

With over 85 million followers, Addison Rae is one of the biggest stars on TikTok today. The 21-year-old started uploading videos to the app in 2019 and quickly gained popularity and a large following that have propelled her to worldwide fame.

However, being such a big star means that she is often the subject of strange rumors that dominate social media , with the latter puzzling fans.

Recently, some videos of Addison on TikTok were flooded with comments from people congratulating her on an alleged pregnancy.

“I am so excited about the pregnancy!” wrote one user, while another said “Can’t wait for the baby! Congratulations.” 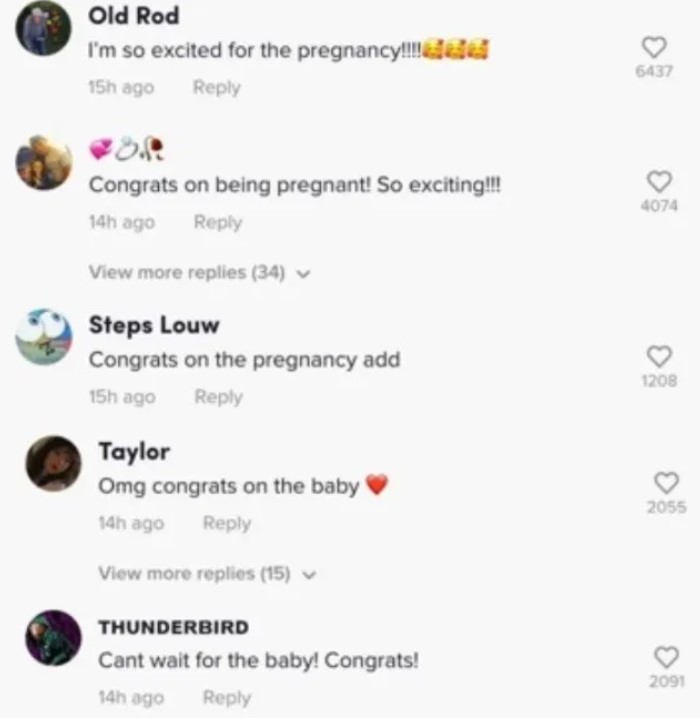 This made many fans wonder if the influencer had made a big announcement that she was pregnant on some other social network, confused by the sudden influx of comments that refer to a baby on the way.

However, it seems that it was all a hoax. On November 5, the TikToker Old Rod uploaded a video in which he said he wanted to start “a big confusing rumor for no reason.”

“Why don’t we just comment on Addison Rae’s posts congratulating her on her pregnancy?” She wrote. “For example, what prevents us from confusing people who are not in the joke?”

Definitely, thousands of users managed to create chaos in the comments of the star, and although some people were entertained by the joke, others criticized it saying that it could be considered body shaming (body shaming).

This is not the first time Addison has been the subject of pregnancy rumors. In 2020 she had to deny claims that she was pregnant after a video of her touching her stomach in an interview sparked theories on social media.

So far, the “He’s All That” star has not responded to those particular rumors, which turned out to be a hoax, but it remains to be seen whether she addresses the flood of comments.

A series of books by Beatrix Rose is published in comics...