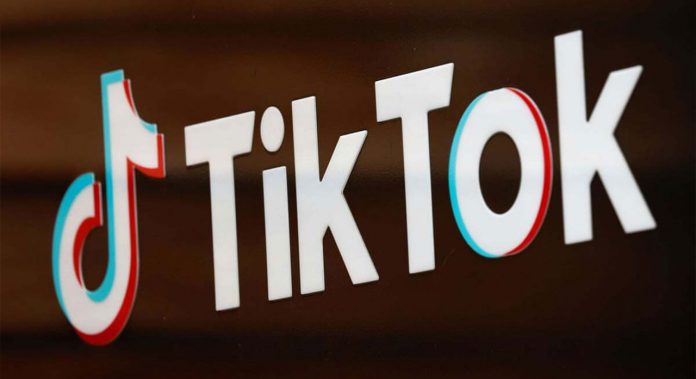 The social media platform TikTok has agreed to pay $ 92 million to avoid a privacy infringement case involving allegations that the app collected highly sensitive personal data to track users and direct them to ads. Although ByteDance denied the allegations, they said they agreed to pay because they did not want to waste time with the case.

“While we disagree with the allegations, we want to focus our efforts on creating a safe and enjoyable experience for the TikTok community,” a TikTok spokesperson said in a statement. While the agreement gathered the 21 community cases proposed against the company in a single point, TikTok is dealing with important charges such as the allegations of analyzing the faces of users to determine ethnic origin, gender and age, and violations of the Computer Fraud and Abuse Act due to the transfer of private data. leaving.

The lawsuit will involve almost everyone using the application in the US. As part of the agreement, TikTok will also avoid various behaviors that could compromise user privacy unless it specifically explains these behaviors in its privacy policy. These behaviors include storing biometric information, collecting GPS or dashboard data, and sending data from US users abroad.

It is unclear whether the company will make any changes in its privacy policy due to these behaviors. Because TikTok avoids commenting on the subject at this stage. The company, which faced a similar situation in 2019, paid 5.7 million dollars to the Federal Trade Commission for accusations that Musical.ly failed to obtain parental consent for young users.

Xbox Game Pass will have Second Extinction and Fable 3 in...

Tik Tok Idea Boards: how to find and keep inspiration