Home Tech TikTok Surprised! What Happens On The Internet In 1 Minute? 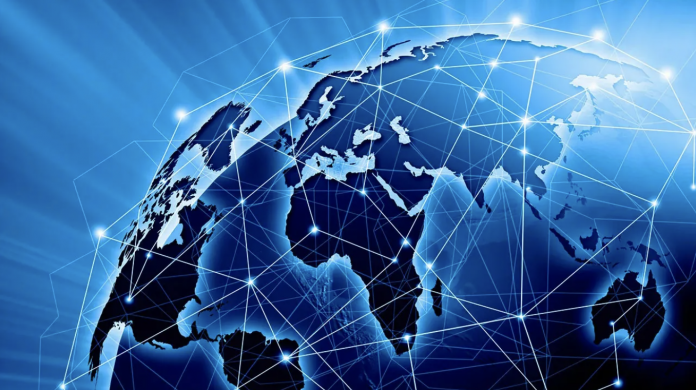 What do we do in a minute in the internet environment we use every day? What data do we share?

The internet, which dates back to 1950, is available in all of our homes today. Once upon a time, it was necessary to wait in line for months to have internet connected to the house. If you were lucky when you applied today, you were entitled to receive it as soon as possible. Moreover, its speed was not measured in Megabits, but in Kbps values, which we would laugh if we saw it now. Even a web page could take minutes to load.

Technology has also developed the internet. The emergence of social media networks developed for standard users and the increase in the number of streaming services are unavoidable. So how much time do we spend on companies that are actively dominating this market?

305 thousand photos are shared in 1 minute

DOMO shared the data it obtained from its research on users’ digital consumption habits. Referring to the constant movement on the internet with the phrase ‘Data Never Sleeps’, DOMO once again made us understand how much social media platforms have entered our lives. What happens in one minute in these channels? 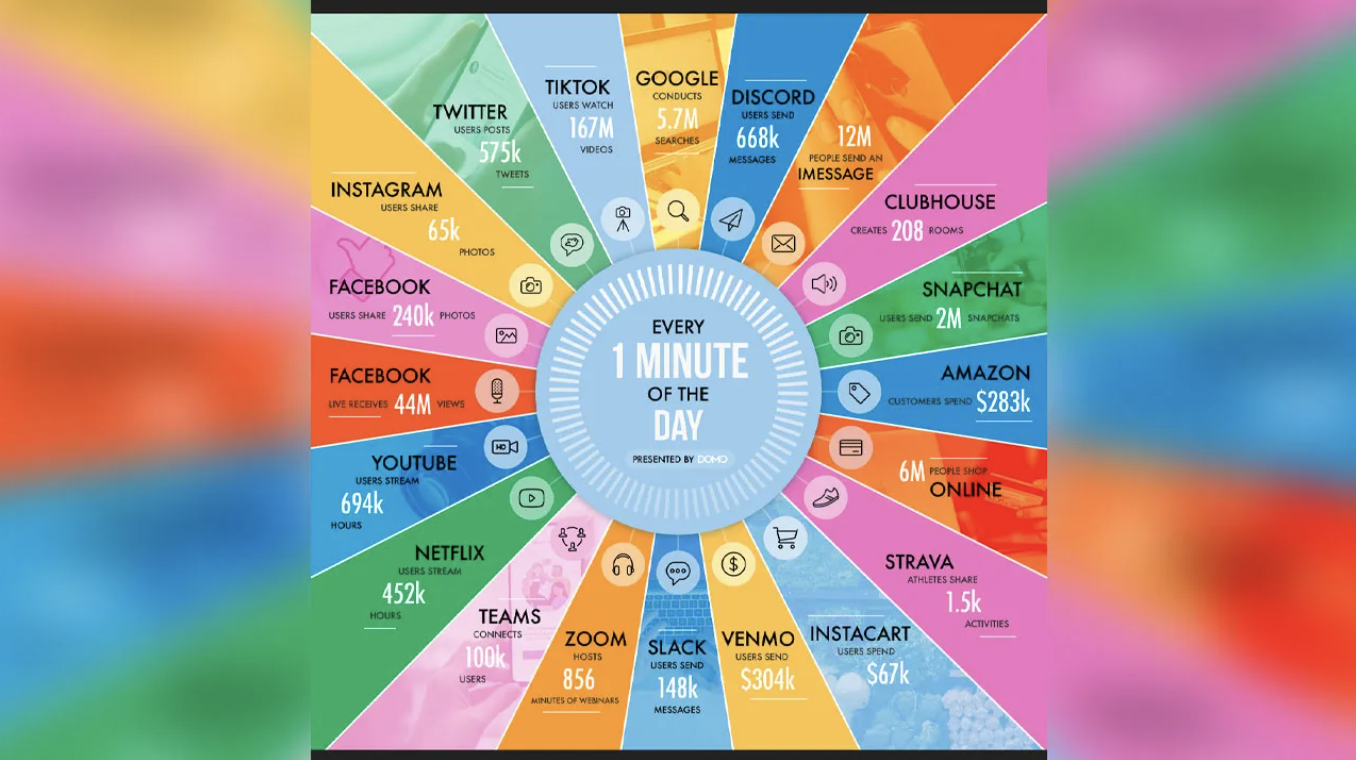 167 million videos watched by TikTok users in 1 minute once again reveals the prevalence of the platform among people. To remind you, in a study conducted last month, it was revealed that the time spent on TikTok per user was more than the time spent on YouTube. In addition, it was learned that TikTok has exceeded 1 billion monthly users.

It turned out that Zoom, one of the applications that shined with the pandemic, hosts a total of 856 minutes of video conferences. It was understood that YouTube users watched 694,000 hours of video in 1 minute, while 452 thousand hours of video were played on Netflix. In the voice chat application Clubhouse, it was revealed that 208 rooms were created per minute. 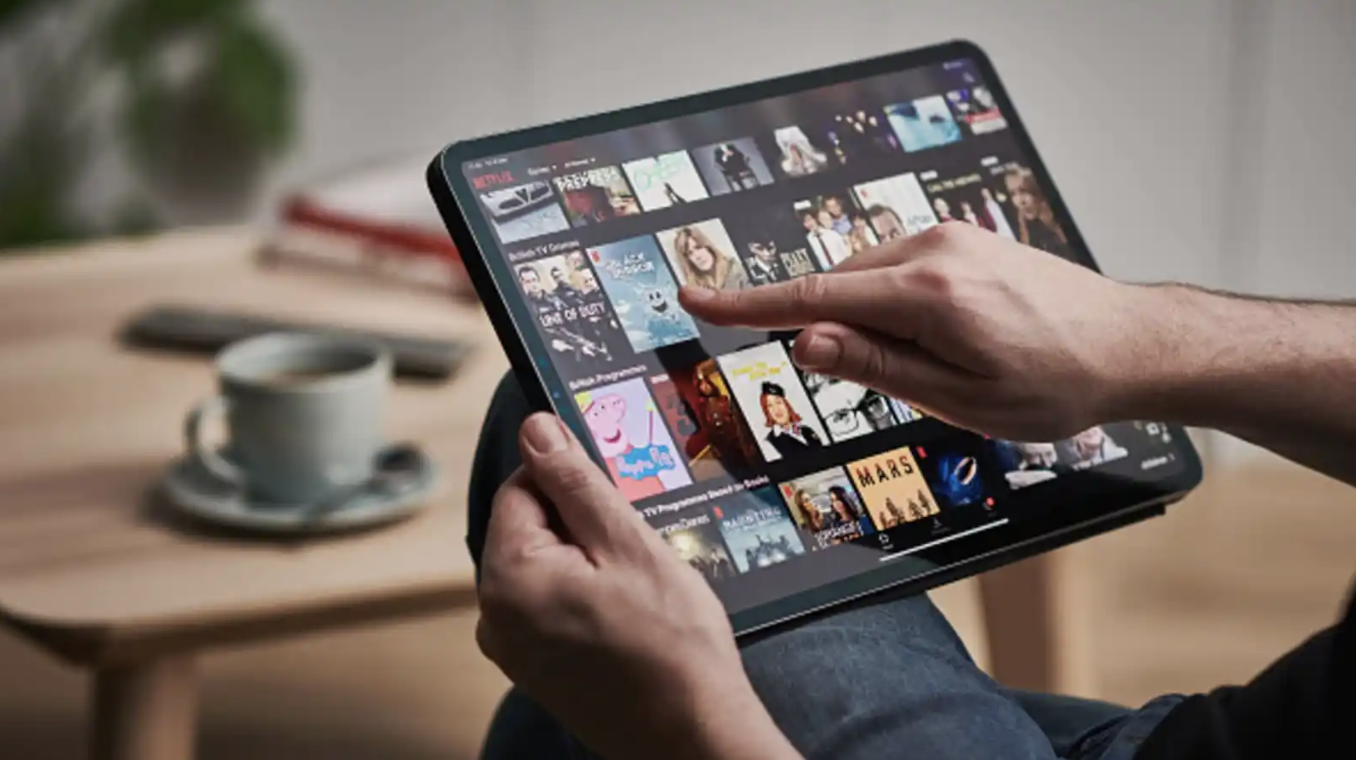 What happens on the Internet in 1 minute? According to the report, Google witnesses a total of 5.7 million searches. While 12 million users are communicating with iMessage; 2 million people are doing Snap shopping. Discord users send each other 668,000 messages per minute, while Slack users send 148,000 messages. In addition, 108 thousand people connect via Microsoft Teams.

Tesla is destroying 92 hectares of forest for a factory to...