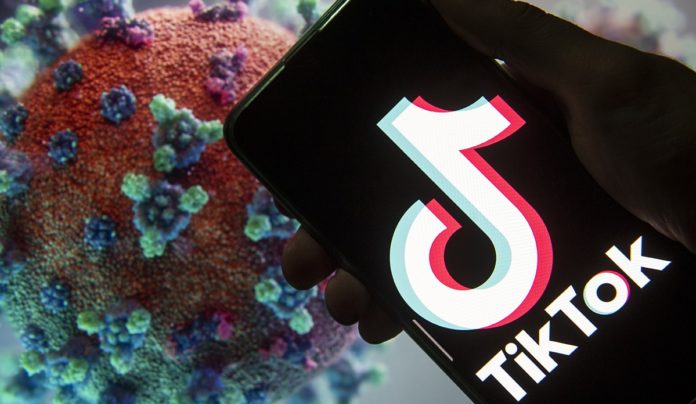 Short video platform TikTok has announced that it will restrict the playback of HD content for 30 days to relieve the network infrastructure in Europe. Before TikTok, platforms like YouTube and Netflix also decided to lower the image quality.

The measures taken by social media platforms are also increasing due to the deadly coronavirus epidemic that has spread around the world after being detected in Wuhan, People’s Republic of China, causing 17,454 people to die. Finally, TikTok made an important decision to relieve the Internet network in Europe.

Short video platform TikTok; Following the footsteps of online streaming platforms like YouTube and Netflix, it restricted HD content in Europe. Stating that he made this decision to relieve the continental network infrastructure and not overload the capacity, TikTok announced that HD content was restricted for 30 days. TikTok noted that users can continue to create and share their videos normally.

The EU met with online broadcast platforms:
Due to the crisis caused by the coronavirus epidemic, the European Union (EU) asked them to lower their transmission speed in order to ensure the stability of the European network by reaching online broadcast platforms last week. YouTube, Netflix, Apple and Disney responded positively to this demand, reducing their image quality to reduce traffic from them.

When platforms like YouTube and Netflix limit video quality across the European continent, users will not be able to generate traffic above a certain capacity even if they use Netflix or YouTube heavily. These measures will be implemented for 30 days for now.

On the other hand, TikTok left WhatsApp behind in the world’s most downloaded app ranking in January. In practice, there was a 46% increase compared to January of last year, while there was a 27% increase compared to December of 2019. According to statistics, the three biggest markets of TikTok are the USA, Brazil and India. In this case, the real numbers are higher because these statistics do not include downloads from third-party Android platforms in China and other regions.

OnePlus Nord N200 Won’t Be So Lucky With The Update