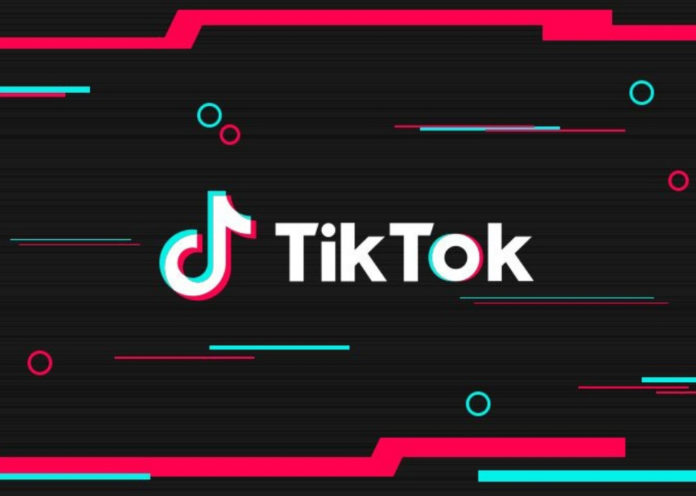 Launched in 2016 and becoming one of the most popular social media platforms, TikTok created its own phenomena. According to a new study, popular TikTok users will be able to earn $ 1 million for just one share of their sponsored content in the coming years.

One of the reasons that social media platforms are very popular among young people is that they can earn income through these platforms. Revenue is already available from platforms like Instagram and YouTube, and TikTok has great potential in this regard.

“1 million dollars can be earned per share from TikTok”
Market researchers; He estimates that popular TikTok users can earn close to $ 200,000 (1.2 million TL) per share, by collaborating with brands. Researchers of Morning Consult, a US technology research company, said that TikTok has grown very quickly and that popular users can earn $ 1 million per share by next year.

Researchers estimate that 17-year-old singer Loren Gray can earn $ 197,000 per share. The young singer in question has 39.4 million followers at TikTok. The shares of Gray who shared daily videos and agreed with the record companies thanks to his popularity received more than 2 billion likes in total.

$ 0.005 per follower can be earned
The published report predicts that 19-year-old Indian Bollywood actress Aashika Bhatia will be the most popular user on the platform for up to a year. The young actress, who is thought to reach 194 million followers, now has more than 14 million followers and gets tens of thousands of new followers every day.

In addition to joke videos, Bhatia takes videos by adapting her lip movements to songs. The popularity of users like Bhatia is also associated with the simplicity of video formats. Easy video designs enable content to be created in minutes, and physical jokes allow these users to be watched all over the world by crossing their language barriers.

Morning Consult estimates that popular TikTok stars can charge $ 0.005 per follower on their sponsored content. This means that if Bhatia reaches an estimated 194 million followers, it can earn 973 thousand dollars from its sponsored posts.

TikTok’s popularity
The value of TikTok, owned by Beijing-based ByteDance, reached $ 75 billion in 2018 with the investment of Masayoshi Son, the richest person in Japan. The number of active users of the platform is estimated to be 800 million, which means that it has more active users than the sum of Twitter and Snapchat.

The platform faced a penalty of $ 5.7 million in the US on the grounds that it was collecting children’s data. TikTok was also subjected to criticism that negative content about the Chinese government was censored.

Evan Spiegel, co-founder of Snapchat, one of today’s popular social media platforms, said in a speech he had made over the past weeks that he thought TikTok was a huge fan and would surpass Instagram. You can find more detailed information about Spiegel’s TikTok admiration here.

James Whatley, the marketing partner of marketing agency Digitas UK, does not think so, although it may seem a bit absurd to you to read a popular TikTok user for almost a million dollars. Saying that brands have switched from traditional media tools such as TV and billboards to digital media, Whatley explains the power of popular TikTok users:

“There are” challenges “on TikTok. For example, you can pay a popular user to challenge a diet coke bottle. As soon as the user does this, their followers will see this video and will want to join it. Then you will find yourself in a viral moment when they want to make their users. ”

Paul Lee, the technology research manager at the consulting firm Deloitte, said that only a handful of TikTok users could earn the aforementioned amounts, but they would make huge sums of money.