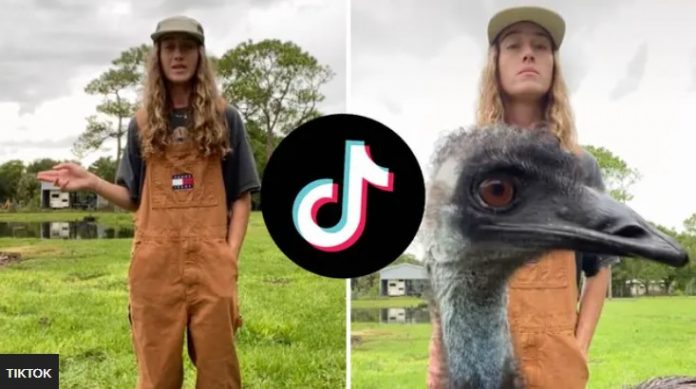 Emmanuel Emmanuel, the viral sensation TikTok, is reportedly fighting for his life after contracting the deadly bird flu in Florida.

At the time of writing, their channel has gained more than 46 million likes, and some videos outshine four million views.

A small hobby farm located in South Florida has confirmed that their star emu has contracted Avian Influenza. According to the CDC, the virus does not usually infect humans, but can cause “significant illness and death of poultry during outbreaks of highly pathogenic avian influenza.”

In a series of messages on Twitter, farmer Taylor Blake said that a growing flock of Egyptian geese constantly appears on the territory of the Knuckle Bump farm, spreading bird flu.

Taylor estimates that more than 99% of the birds on the farm have died as a result of the deadly outbreak.

Using social media, she desperately tried to find expert help for Emmanuel before it was too late.

On October 17, Blake tweeted to the family of the late Steve Irwin — a former famous Australian zookeeper who died in 2006 — asking for help.

“I have been a fan of your family for as long as I can remember, and right now I am turning to you in complete despair. I need help saving my emu, Emmanuel. I’ll pay for someone to fly to us if they can help, no questions asked!”

Urgent requests for support have been met by thousands of other Twitter users who are retweeting and liking posts, trying to better understand the situation.

Three other emus on the farm died after contracting the disease, including Emily, Eliza and Elliot. What awaits Emmanuel in the future is still unknown.

The farm believes that Emmanuel will be able to survive with emergency care and physical therapy, despite nerve damage.

Echoes Of Mana: How To Pre-Register And Receive Rewards On iOS...