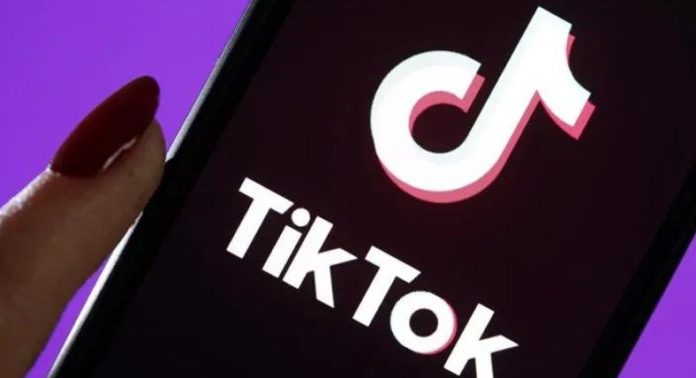 TikTok, which is preferred by countless social media users every month, announced that it will add brand new music to its application by signing with an agency that offers independent music called Merlin. This can also open new doors for independent musicians.

TikTok gave good news for its users and announced that it will bring many new independent music to the platform that users can add to their videos. An agency called Merlin, which works on the digital rights of independent musicians, signed a global agreement with the TikTok application. Thanks to this agreement, TikTok will be able to add many new songs from platforms such as Epitaph and Sub Top to its music library. Another information obtained from TechCrunch indicates that this agreement between TikTok and Merlin is preparatory work for a music platform that TikTok plans to offer to users in the future and is expected to compete with applications such as Spotify.

Recently, the founder of Snapchat has been the subject of talks, claiming that TikTok can beat Instagram:
Evan Spiegel, CEO of Snapchat, who once sat in the leadership seat of social media, shared his knowledge that he liked and admired the TikTok platform. Spiegel predicted that TikTok application could overcome Instagram, one of the biggest platforms of social media, and underlined that China-based TikTok has a unique potential.

“I think this is possible,” said Spiechat CEO Spiegel. Because the content that people show their talents, the situation attracts more attention than shared content. ”TikTok argued that users’ sharing their talents, not their status, would be the biggest weapon that they can use to beat Instagram.

TikTok, a short-term video application developed by a Chinese technology company called ByteDance, was downloaded by more users from Instagram in 2019. Both platforms are preferred by billions of users in a month, and Snapchat, where Spiegel continues to survive, reached 210 million daily active users last year.

Xiaomi Redmi 10X 4G is introduced! Here are the features and...