Home World TikTok: Shock Decision From The US Government 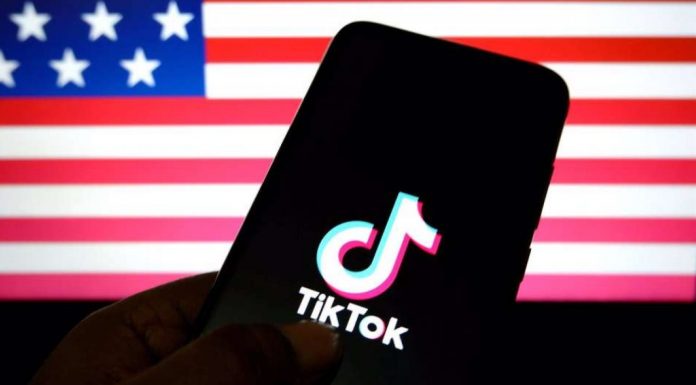 TikTok: Government employees will not be able to download. Donald Trump is no longer the President of the United States of America. However, the trade wars between China and the US are not even close to end. At the forefront of the war is TikTok, the rapidly growing social media giant, as always. The practice that Trump tried to prevent recently has not escaped the danger.

According to reports, US Senator Josh Hawley is trying to pass a new bill through Congress. If the bill passes, government employees will be prohibited from installing this app on their phones.

Government employees will not be able to download TikTok

TikTok is often accused of giving its users’ information to the Chinese government. ByteDance, the umbrella company of the social media application, denies the allegations at every opportunity it finds. However, these statements are not enough to convince the US government. Finally, a Senator named Josh Hawley began working to ban the social media app from government employees.

Insisting that TikTok puts national security at risk, the Senator explained that the application’s proximity with Beijing should not be overlooked. Addressing the Senators of the other party, Hawley stated that Beijing’s secret data collection campaign should be stopped. If the law, which is expected to be supported by both major parties, passes the senate, government employees will not be able to use TikTok in their daily lives.

The popularity of the app worries not only the US, but also other countries for different reasons. Italian data protection regulators asked to strengthen measures to prevent underage users from accessing the application. There are millions of children using the application, which already has a huge audience. TikTok has deleted the accounts of up to half a million users under the age of 13 in the last three months, and although it states that the app is not open to children under the age of 13, it cannot block children.