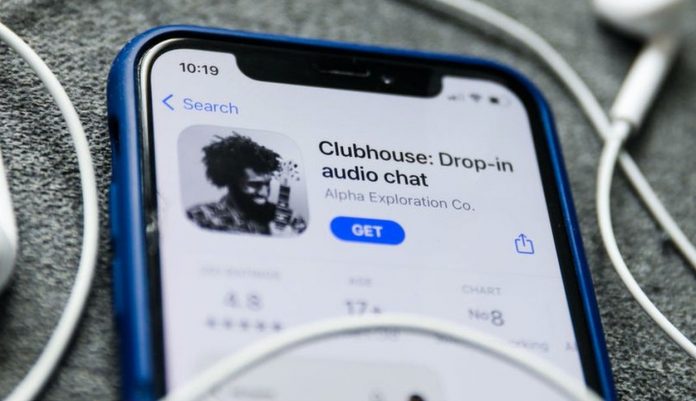 Our habit of using written and visual social media for decades has gained a whole new dimension with Clubhouse. Working with the invitation system and making voice chatting in chat rooms a trend, Clubhouse has attracted the attention of not only consumers but also popular social media giants.

After Twitter rivals Clubhouse with its voice chat feature Spaces, a new player joins the market. According to Gizmochina’s report, TikTok parent company ByteDance has rolled up its sleeves to develop its Clubhouse rival voice chat app.

TikTok will fill the Clubhouse shortage in China

The Chinese Government recently banned the Clubhouse application. For this reason, Chinese users have begun to search for an alternative Clubhouse application. If the voice chat rooms developed by TikTok keep it, it will be a serious solution to the lack of Clubhouse in the country. This is the reason why ByteDance wants to develop a Clubhouse-like platform.

According to the information obtained, ByteDance plans to offer the chat rooms it has developed to users through a separate application or by integrating directly into TikTok. It is not yet clear which method the company will prefer.

Closed beta tests of TikTok’s new application will begin in the coming days. The known details about the feature are limited to these for now. However, after the application is available, we will be transferring other details to you.