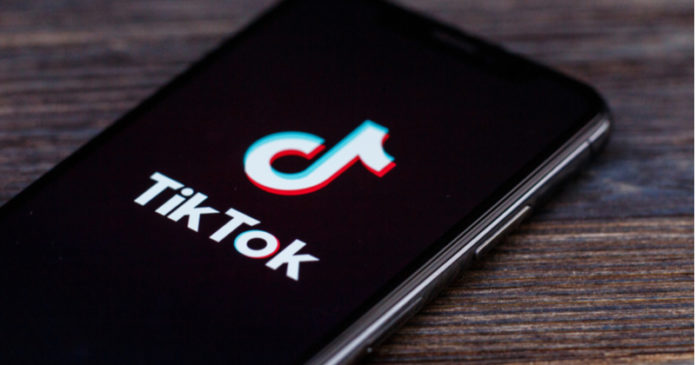 TikTok, one of the first to come to mind when it comes to the social media platform, now has a larger user base. The China-based platform has exceeded 1 billion downloads in the Android Store’s app store Play Store.

People who quarantine themselves at home due to the new type of coronavirus COVID-19, which are not on our agenda, cause social media platforms to have a very busy day. TikTok, which is one of the most used among these platforms, started to be used more frequently with the coronavirus showing its effect worldwide.

TikTok, which is a social media platform where short videos with certain concepts are shared and these videos are viewed by other users, has surpassed an important threshold by rapidly increasing its user base.

TikTok reached 1 billion downloads on the Android platform.
TikTok, the product of Beijing-based company ByteDance, the capital of China, has come a long way since its launch in October 2016. Opened outside of China in 2017, TikTok has managed to attract people’s attention with the new trends it has revealed.

The video-focused social media platform, which has also increased in the number of users over the years, has outperformed 1,000,000,000 downloads on the Android platform as of today.

With the number of downloads and installs, TikTok has become the second most downloaded application on the Play Store, the application store of the Android operating system. The most used app is still WhatsApp.

It has also been announced that TikTok, 78% of its users are located in their hometown of China, will not offer HD quality video support for 30 days in Europe as it becomes much more used in today’s conditions and is very busy with internet traffic.

Jungkook dominates the Billboard charts with My Time

Date Google to Introduce Pixel 4a 5G and Pixel 5

Confirmation for the launch date of the OnePlus 8T phone

How much are which older iPhone models supported?