Home Tech TikTok Quick, This Is The Alternative To Instagram Stories That Will Arrive... 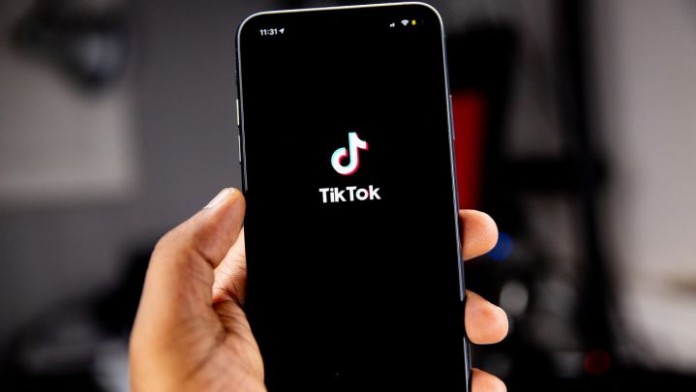 TikTok is one of the most popular social networks in recent years, and despite having the big Instagram and Meta (formerly known as Facebook) as rivals, it has managed to position itself as one of the most downloaded apps of 2021, even putting itself ahead of Google. The social network does not stop growing, and since they have a great success, they will not stop introducing new functions in the application so as not to be left behind.

If the rival social networks have already tried to imitate the operation of the app so that it does not compete with them, which went wrong for them, now it is TikTok that will take over the Instagram Stories to take them to their field. It was last summer when news broke that the music app’s developer team was working to introduce this feature in order to be even stronger competition.

Initially, everything indicated that they would copy the format almost verbatim, and would make a separation between the main feed and the new stories. But new leaks about a more advanced phase of the project ensure that these stories will receive the name of Quick, and that they will also be within the feed itself, and not in a new separate section.

This will be TikTok Quick

A reliable tipster has shared the data about this new feature called Quick on TikTok. It seems that these can be seen in the “For You” section, which is the main feed of the app, since the option to add a bar on the side has not been approved.

Due to this new change, users will be able to see the stories of anyone who posts on TikTok, and not just those posted by people you follow. The dynamic is the same as the application has always had, the possibility of making its users known to each other without having to follow them beforehand or have followers in common. This was precisely one of the reasons why it gained great popularity from its inception.

When you want to upload a Quick to TikTok, the operation is the same as if you made a normal video. The difference is that there will be a new Quick shortcut, where you will be able to share your videos, which will disappear after 24 hours of publishing them.

For now there is no estimated date for the launch of this new tool on TikTok, but it seems that it is in its final stages of testing. That is to say, it may be throughout this 2022 when we have it fully functional for all users.