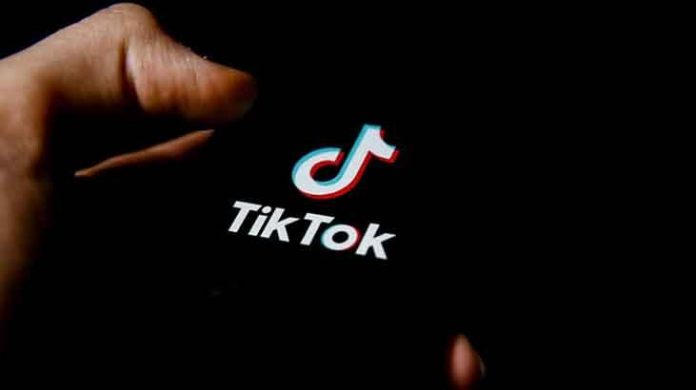 TikTok has once again been banned by Pakistan. The ban decision was taken by the high court in the country’s city of Peshawar. According to Al Jazeera’s report, the court banned access to the app when considering a complaint against TikTok.

According to the data AppAnnie shared with TechCrunch, TikTok has 33 million users in Pakistan. In the statement made by the Pakistan Telecom Administration (PTA) after the court’s decision, it was stated that instructions were sent to the service providers in the country to stop access to the application.

Chief Justice Qaiser Rashid Khan stated that TikTok videos “increased public indecency” and argued that the platform contained immoral content. Khan did not neglect to state that the ban will be in effect until TikTok agrees to work with the PTA.

The statement made by TikTok on the subject includes the following statements: “At the heart of TikTok is creative freedom of expression, supported by strong measures to prevent inappropriate content. We have a local moderation team for Pakistan. We also have reporting and content removal mechanisms for violation of community guidelines. We look forward to serving millions of content creators and users in Pakistan again. ”

TikTok has been banned by Pakistan before. The first ban decision was taken because the content on TikTok was “immoral” and was lifted after TikTok promised to comply with Pakistan’s society norms and laws.

See Also
The shock of TikTok being banned for the second time!