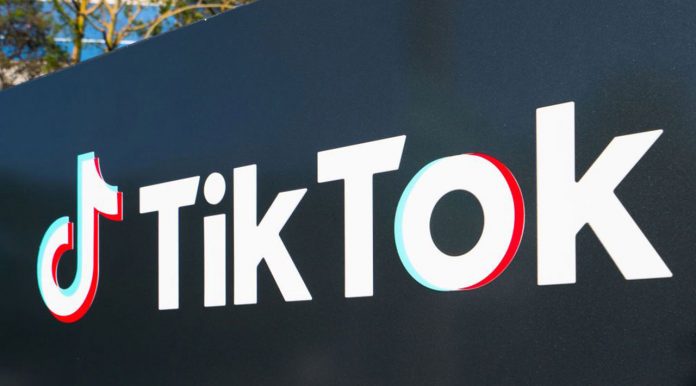 TikTok has chosen its new CEO and COO after eight months of chaos. TikTok CEO at the time left office after US President Donald Trump threatened to ban the service.

TikTok has been moving on with an interim board since its former CEO, Kevin Mayer, stepped down due to pressure from the Trump administration. However, in a statement Friday, the company announced that both its new CEO and new COO have been announced.

TikTok’s interim CEO will continue his career as COO

According to the statement, Shouzi Chew, the finance director of ByteDance, will become the new CEO of TikTok. Chew will also be holding the position of CFO at ByteDance. Vanessa Pappas, who has been at the head of the platform temporarily since Kevin Mayer, who was a short-term manager at Disney, resigned in August 2020, will continue his career as TikTok chief operating officer (COO).

While Pappas remains in Los Angeles, new CEO Chew will continue to work from his office in Singapore. In his press release, Pappas emphasized that TikTok journey has just begun, while ByteDance CEO Yiming Zhang said:

“Shouizi and Vanessa’s leadership team is laying the groundwork for continued growth. Shou brings in-depth knowledge of the company and the industry, leading a team that has been one of our first investors and has worked in the technology industry for ten years. He will add depth to the team by focusing on areas such as management and long-term business ventures. ”

TikTok brought Mayer as CEO last year. In the meantime, former President Donald Trump and his administration tried to force the application to be banned and not sold to Oracle and Walmart due to national security concerns. New President Joe Biden suspended the initiative while reviewing national security threats from Chinese technology companies.

Chew, who became CFO of ByteDance in March, was a senior executive at DST, Goldman Sachs and smartphone maker Xiaomi, which went public in 2018 before joining the company.