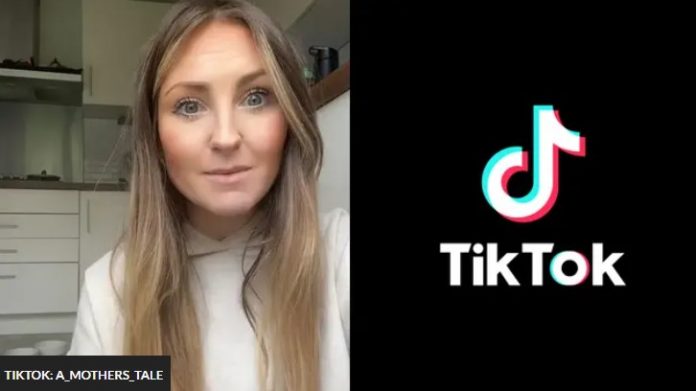 After a video showing her still breastfeeding her two-year-old received a negative reaction, TikTok’s mom had a few words to say.

When it comes to childcare, many people disagree with what you do, when you do it, and even how you choose to feed your little ones.

Emma, known by the nickname a_mothers_tale on TikTok, who is currently weaning her two-year-old child from breastfeeding, uploaded a video on this topic and quickly caused a negative reaction from other users.

She quickly responded with another video, slamming “hate” in the process.

In it, she shows a variety of user comments from “Funny” to “Wow, there’s something wrong with this.”

“To be honest, I was shocked when I woke up this morning. I can’t believe the hatred I woke up with this morning,” she explained. “My children are two or two years old — this is literally the age to which the World Health Organization recommends breastfeeding. They called me disgusting, they told me I was wrong, and I had problems.

“I even had someone who texted me and said I should be locked up.”

“I’m sorry, but if you have a problem with this video and you are sexualizing the relationship between a mother and a two—year-old child, the problem here is not with me,” she added.

However, not everyone reacted negatively to her video, as hundreds of people showered comments with support.

“You seem to be doing great. People are not educated enough,” one person said.

Another user replied, “What a huge achievement!”