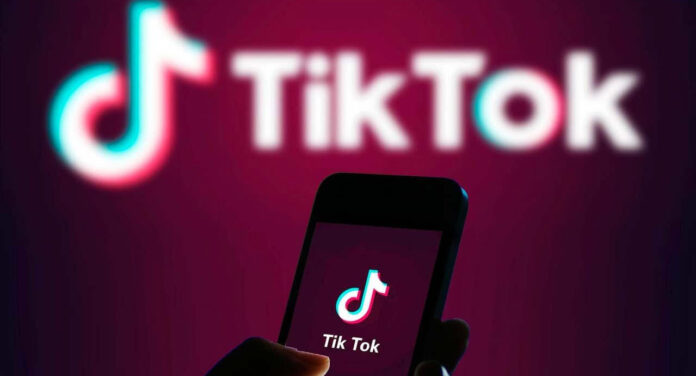 TikTok, which has managed to become one of the most popular social media platforms in the world, although it has recently entered our lives compared to other social media applications, is said to have established an office in London, making the UK’s capital its center in Europe.

Entering our lives in 2016, TikTok is one of the social media platforms that smartphone users actively use. The platform owned by ByteDance, a Chinese company, gained millions of users in a short time.

TikTok has achieved such a rapid growth in a short time; 2 billion people have crossed the border in recent years, and this has caused the application to be perceived as a threat by other platforms.

TikTok developers are in a frenetic work so that the platform does not lose popularity and continues to grow. Continuing its name with both software and PR studies, the company continues its administrative work in its headquarters in China, as well as in offices in Los Angeles and other cities. The company recently opened an office in London, and it is said to make it the headquarters in Europe.

According to the statements made by an unnamed TikTok employee, TikTok has completed the necessary setup for the office in London and has even started work on staffing. However, ByteDance has not yet made an official statement on the subject.

In fact, TikTok management has offices in 41 different countries. In this context, the company, which has offices in cities such as Paris, Berlin and Dublin, has taken action in London to establish its largest and most prestigious center in Europe, according to the information. Moreover, the company will include engineers besides managers in its headquarters in London to bring TikTok new features.