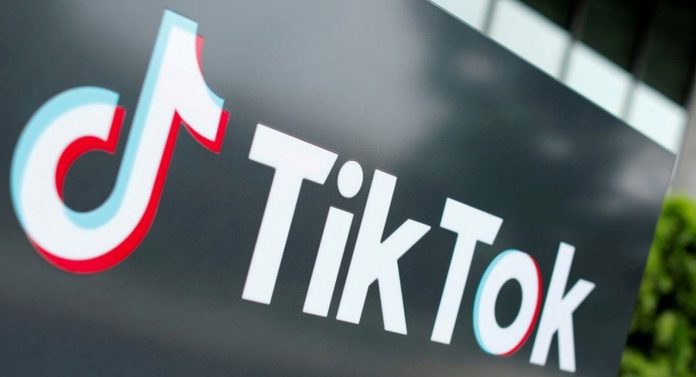 TikTok, one of the popular social media applications, managed to put a smile on the face of its owner, ByteDance, with the income it earned last year. TikTok continues to print money for its owner ByteDance. The Chinese company was able to turn the popularity of TikTok into profit.

Chinese ByteDance, the company behind the popular video app TikTok, announced that it doubled its earnings last year. In a memo to company personnel, it was stated that the company’s total revenue increased by 111% in 2020 to 34.5 billion dollars.

In the published note, it was also stated that ByteDance had approximately 1.9 billion monthly users on all platforms as of December last year. A ByteDance spokesperson also confirmed the figures in a statement to the BBC.

The figures underline that TikTok continued global popularity is being used appropriately by its parent company. Also, the news comes at a time when ByteDance and some other Chinese tech giants are under increasing pressure from governments around the world.

The other day, Reuters, in an order signed by President Joe Biden earlier this month, urged some Chinese apps to take tougher measures to protect user data if they want to stay in the US market. He even stated that there will be coercion for this.

Biden also backed out from Donald Trump’s ban on Chinese apps TikTok and WeChat. Regarding the bans, which did not go into effect due to legal difficulties, Biden said an evidence-based approach should be used.