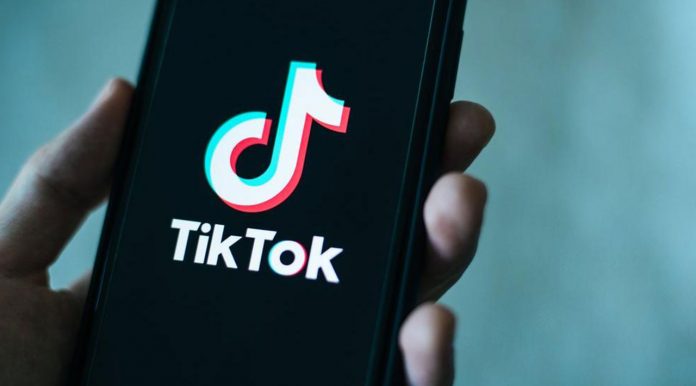 TikTok has launched the TikTok Jump feature, which allows creators to appeal to their followers through mini-apps.

TikTok has launched the Jump feature, which will allow creators to interact with their followers more easily. Selected users could try the innovation, which was opened as beta in February, in the first place. As of today, Jump, whose functionality has been increased, has spread to the entire TikTok ecosystem.

Thanks to TikTok Jump, creators will be able to add data from an external source to their posts. For example, a person who shoots educational videos will prepare a quiz list consisting of certain questions and transfer it to his followers. The prepared questions will be in an answerable format from within the application. Of course, this is not all the working logic of the feature.

TikTok, which defines Jumps as “mini programs” for short, allows companies and organizations from all over the world to be included in the ecosystem. For example; Suppose you develop a service that converts currencies between each other, by integrating it into the TikTok Jump system, you will be able to benefit millions of users. Of course, first you need to submit an application to TikTok, if approved, you can create your own mini-program.

TikTok first implemented Jump in partnership with the recipe app Whisk. The company, which is expanding its network day by day, currently hosts Breathwrk, Wikipedia, Quizlet, StatMuse and Tabelog applications. It is also stated that new mini programs such as BuzzFeed, Jumprope, IRL and WATCHA will join the platform in the coming days.

Thanks to Quizlet, a person who produces educational content can prepare small questions about the subject he talks about in his video; With the Breathwrk program, yoga instructors can show their followers the stages that need to be applied for breathing exercise. Stating that it will host many more mini-programs in the coming days, TikTok aims to add a new dimension to the interaction between the followers of content producers with Jump.