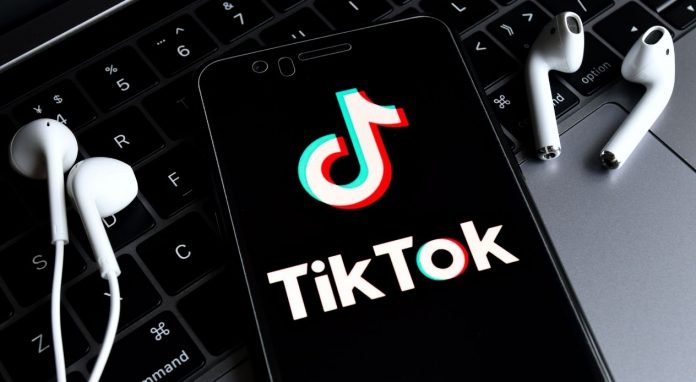 TikTok and Universal Music Group announced a “global alliance” that promises compensation to artists and songwriters who record when their songs are used on the short-format video platform.

With this agreement, which is expected to be beneficial for both companies, TikTok users will be able to have a larger library of songs that they can add to their videos.

At the same time, UMG artists will not only receive compensation but also have a chance to become the next viral sensation.

It is also known that the popular social media platform has previously made similar deals with other companies such as Sony Music, Warner Music Group, and Merlin, a network of mostly independent companies.

In addition, it should be noted that TikTok added the entire Price to its catalog last year.

All these last steps ensure that TikTok users have a huge library of songs they can use while avoiding license disputes.