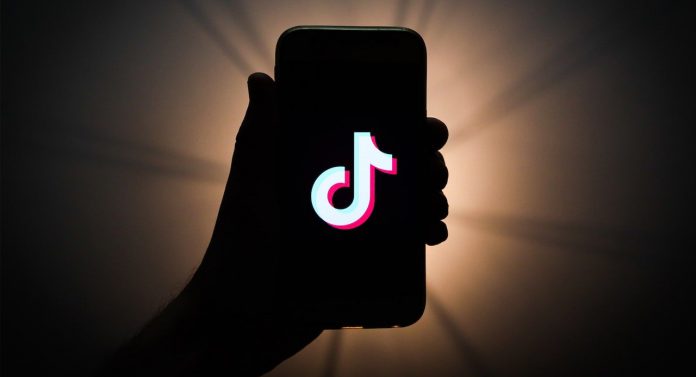 TikTok has started interfering with videos containing driverless vehicles. The phrase Dangerous on TikTok is not enough to deter people from such actions.

The auto-pilot feature found in Tesla vehicles is shown in many videos for entertainment purposes. Such videos have even become a content on social media. No matter how advanced the autopilot is, it can lead to fatal accidents. Videos shot by some Tesla users while lying in the vehicle or doing other work are featured on TikTok. TikTok now adds the phrase “dangerous” to such videos.

The videos of driverless openers started to be shown on TikTok with the phrase “Dangerous”. Under the video “Actions in this video could cause serious injury or adverse health effects.” he is writing. However, these contents contradict TikTok’s security statement. TikTok states in its safety statement that videos that can cause fatal accidents can be removed. Normally, such self-driving car videos should not be on the platform. However, this kind of content is abundant on TikTok, and the company adds the phrase Dangerous instead of removing them.

Some of those videos:

TikTok disclaimers such as “Do not try this at home” or “this may cause injury” are not found to be sufficient to reduce dangerous content. It is stated that the small texts added under the video cannot discourage users.

Open Source: what it is and how it works