Home World TikTok Has Taken Off Hundreds Of Videos 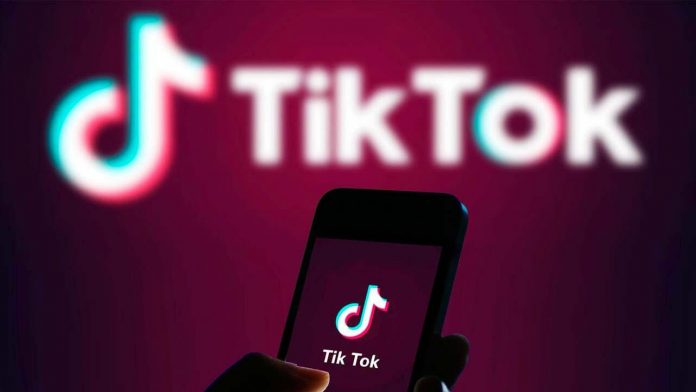 TikTok has announced that hundreds of videos have been taken off the air for violating its policies. The popular social media platform TikTok, which serves with over 700 million active users per month, does not fall off the agenda. TikTok, which is expected to reach 1 billion active monthly users towards the end of 2021, is one of the fastest growing platforms recently.

Apart from that, while the fight against coronavirus continues at full speed, it performs serious checks on the content published on TikTok, like many social media platforms. According to the latest information, TikTok has taken off hundreds of videos in Australia.

As will be remembered, in February, companies such as Facebook, Twitter, Google, Microsoft, Redbubble, Apple, Adobe and TikTok signed a new decision to fight with misinformation and disinformation sharing to the end. According to this decision, as soon as false and intentional information spread on the platforms was detected, the sharing would be removed and the account where the sharing was made would be suspended.

In the reports released a few months after this decision, it was revealed that TikTok removed 651 videos that were found to have provided false information about the coronavirus in Australia between October 2020 and March 2021 on the grounds that it violated the misinformation policy. On the other hand, it was announced that 222 more videos were removed due to publishing false medical information.

Apart from that, among the videos that TikTok has removed are videos of top Australian officials. A video claiming that the AstraZeneca vaccine causes serious side effects in 80 percent of the Australian navy, a video in which Australian Health Minister Greg Hunt, who was previously hospitalized, alleged that his illness was linked to the coronavirus vaccine, was removed for violating TikTok policy .

TikTok is working with Agence France-Presse (a French news agency) to verify the allegations made in the videos published about the coronavirus. This news agency informs TikTok officials after confirming whether the allegations are true or not.

In addition to TikTok, Twitter revealed that 1 million accounts were suspended in Australia between July and December last year. Stating that 3.5 million accounts violate the rules globally, Twitter announced that they started an investigation on these accounts. On the other hand, Facebook announced that in the first year of the pandemic, it removed more than 110,000 misinformation about coronavirus in Australia alone.