Home Tech TikTok got the popular feature of iOS 15! 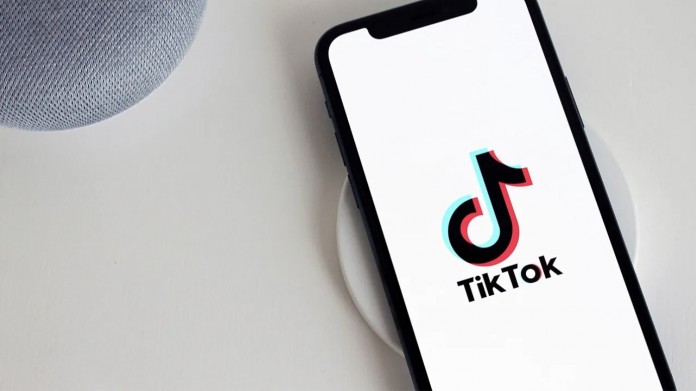 TikTok now supports the SharePlay feature, which allows users to watch videos together.

Video sharing platform TikTok has gained SharePlay support, one of the most important features of iOS 15. SharePlay, which allows to watch something jointly, can be activated during a video call with FaceTime. You can instantly share the screen of your iPhone or iPad with the other person, and you can use applications together.

SharePlay; It works on digital broadcasting platforms such as Disney+, Hulu, HBO Max, Twitch. In the announcement of the feature at the WWDC21 event, it was stated that TikTok would also be supported. TikTok users have been waiting for SharePlay, which officially entered the lives of iPhone users with the iOS 15.1 update released on October 25.

TikTok opens “For Us” page with SharePlay

TikTok undergoes a small but important change when you activate the SharePlay feature while making a video call in FaceTime. Normally, when you click on the home page, the “For You” section, which is personalized according to your interests, appears; When you run SharePlay, the “For You” page is automatically named For Us.

On the “For Us” page, TikTok also provides you with a stream of videos that you can watch with your contact. However, it is not clear whether the app considers your account or the other person’s account when recommending the videos here. In other words, it remains unknown exactly how the “For Us” page was shaped according to an algorithm.

Twitter user Aether Aurelia, who uses TikTok over SharePlay with her friend Tom, shared her experiences as follows:

[For Us] is a synced page between devices in a SharePlay session, also seems to be confusing interests. I understand it messes them up, but when I scrolled down to the next video it seemed to target me more. When Tom swiped, it looked like he was aiming at her.

It’s essentially a synced page between the devices on the SharePlay session, it also seems to mix interests. From what I can tell it just mixes them, although when I swiped to the next video it seemed more targeted towards me, when Tom swiped it seemed targeted towards him https://t.co/rfcMwtj6Zc

SharePlay isn’t limited to allowing users to watch videos together over FaceTime. You can also listen to the music in your playlist on Apple Music with your friends. Also, you don’t need to listen or watch anything; With screen sharing support, you can also use SharePlay for different purposes such as studying and taking notes.