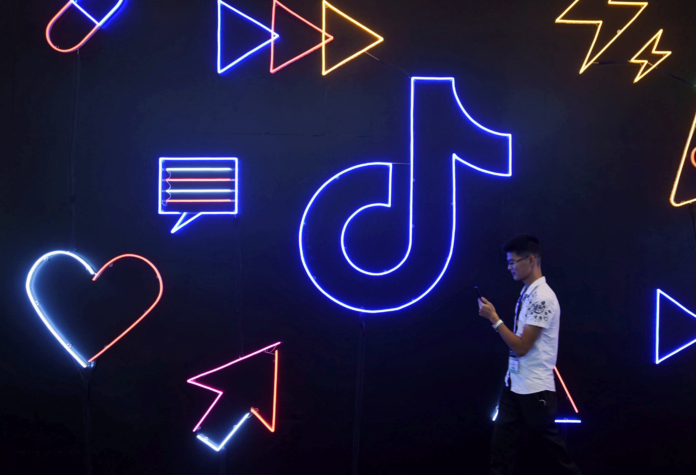 The Chinese social media platform, TikTok, became widespread all over the world in 2019 and experienced a significant increase in revenues. According to data released by market research and analysis firm Apptopia, TikTok’s revenue increased 310 percent over the last quarter, based on last year.

Another mobile analysis company, SensorTower, confirms TikTok’s growth data. According to the data, TikTok in-app spending on Apple Store and Google Play all over the world except China is gross $ 87 million, net $ 62 million in the fourth quarter.

The 7th most downloaded application in 2010: 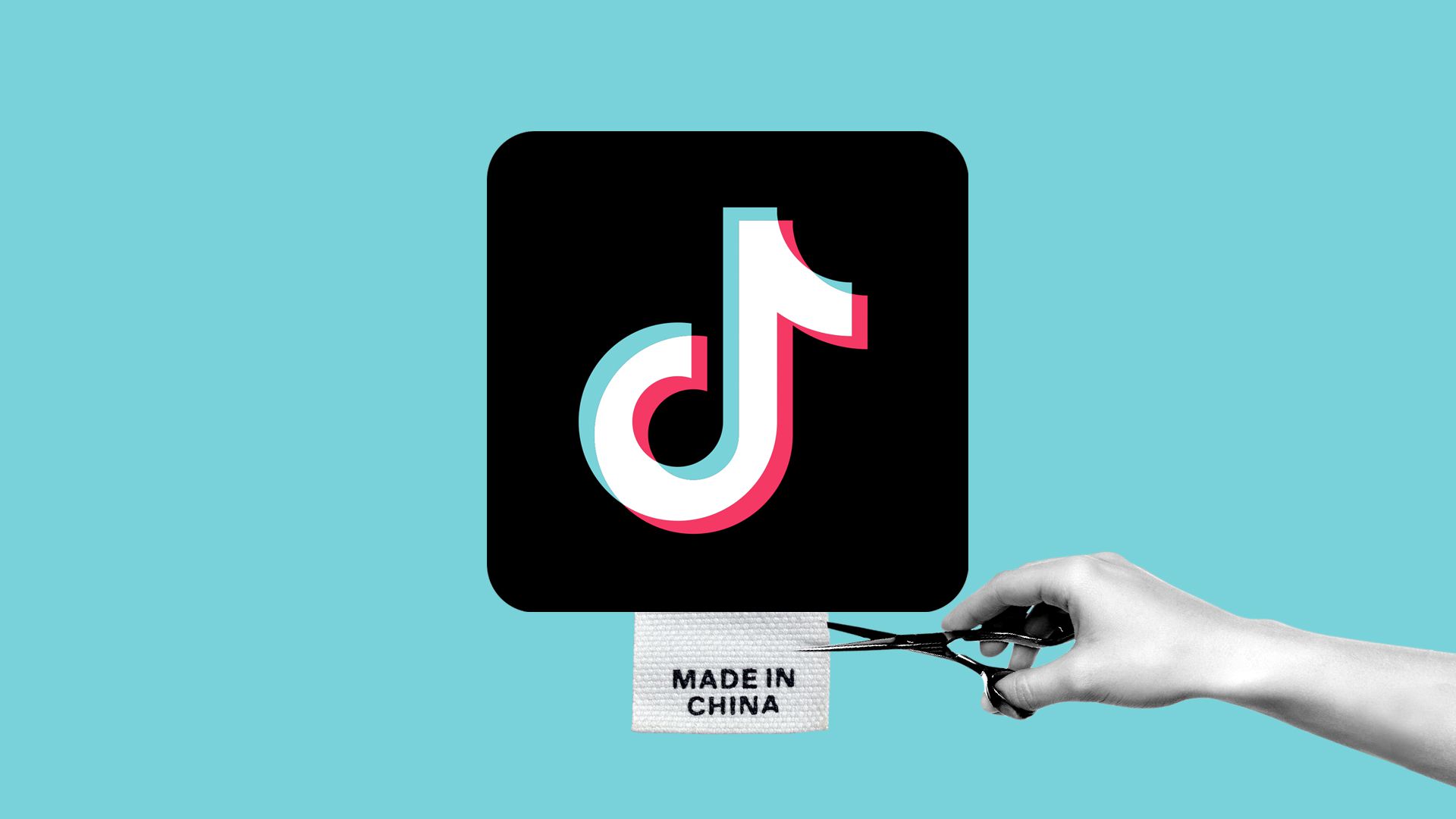 App Annie de TikTok, which follows mobile app downloads, says it is the 7th most downloaded app in 2010 and reminds that the app has been on the market for only 2 years. Facebook, Facebook Messenger and WhatsApp are among the top third in the list of the most downloaded mobile applications of the 2010s. These are followed by Instagram, Snapchat, Skype, TikTok, UC Browser, YouTube and Twitter.

According to 2019 data, TikTok was the most downloaded application out of games and surpassed Instagram. In 2019, another Chinese short video application, Likee, outperformed applications such as Snapchat, Netflix and Spotify in the download data around the world except China.

Striving to eliminate doubts about data privacy and considering choosing Dublin, London or Singapore as its new headquarters, TikTok said in a transparency report that the Chinese government has so far not asked for any content to be deleted from the company or the personal data of a particular user.