Home Entertainment TikTok Could Extend The Length Of Videos 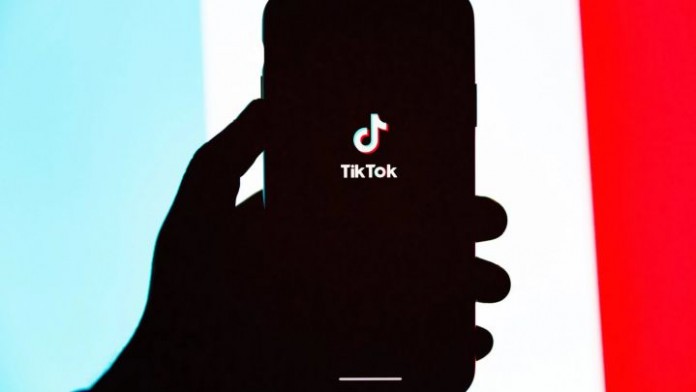 TikTok continues to position itself as one of the most important entertainment applications in the segment. There are many of those who spend at least once a day to see a few minutes of the news that happen in it. At the moment, there are videos that arrive quietly to the minute, but in the Chinese firm they think that it would be very interesting to increase the possibility of uploading up to five minutes.

The duration of the videos is a very important part for all the multimedia applications. It is the users who decide the time it takes to create a video, but they are always subject to what the campaign itself decides, which gives that little space on the Internet to all those users.

There are many platforms dedicated to this type of content, but one of the youngest is TikTok. Despite the short time it has been on the market, it has positioned itself as one of the most used and popular, but it still wants to go further and compete stronger against its rivals. To achieve this, it only has to grow in functionalities and it seems that it will soon take a step in terms of the duration of the videos.

It turns out that the company is working to make more usage time available to users on the Social Network. Specifically, the company wants to increase the duration of the videos that can be uploaded to the app to about 5 minutes. This is good news for users.

This is how Wired points out, who points out that it is a measure with a view to bringing more advertisers. Meg Jing Zeng, a TikTok researcher at the University of Zurich, says that “increased traffic leads to more profit, but longer videos can be more lucrative.” She goes on to say that it “allows TikTok to work with institutional partners, including commercial institutional partners, to produce content with product placement.”