Home Entertainment TikTok changes the rules of the music industry 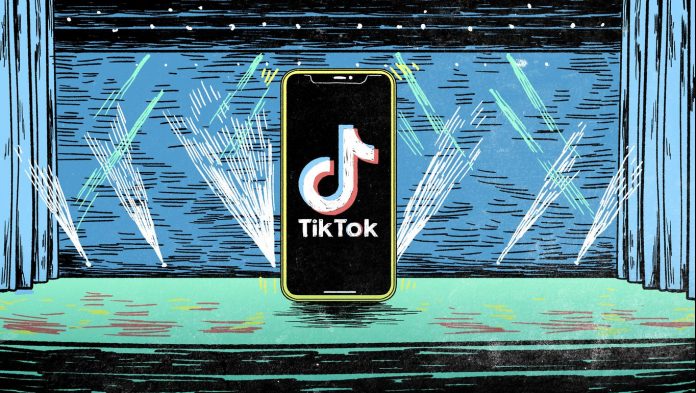 The popular social media application TikTok has continued to grow globally within a year of being closed to homes due to the coronavirus epidemic that has affected the whole world. TikTok has succeeded in adapting this growth momentum to the music industry.

TikTok has brought success to many music lovers

In recent months, TikTok has hosted some of the success stories that will attract attention in the music industry. For example, a user named Nathan Evans, who took part in the app, got the big viral opportunity with the 19th century song The Wellerman of the New Zealand region and signed a deal with a record company with it. Later, he got the opportunity to make an album for himself.

In this way, one of the most important and destructive elements of TikTok for music industry experts is the unpredictability of which songs will go viral in practice. Older and unsigned pieces and remarkable remixes are highlighted by TikTok’s algorithm, while big pop songs are often unavailable in the app for copyright reasons.

Although TikTok advertises itself as a kind of challenging app in the media in general, this reflects differently on the numbers. TikTok is actually on a completely different level compared to Instagram or YouTube, according to Dylan Pasqua, music partnership manager for social media marketing firm Fanbytes. Because it is now very easy to get tons of views in the company. However, the application has a very high growth rate.

Pasqua also stated that they are trying to build their presence in TikTok with record companies such as Universal, Sony and Warner. The manager said in his statement that customers watch an average of 3 million views on YouTube and 17.4 million views on TikTok. Considering this trend, it corresponds to a very ordinary rate.

However, unlike streaming services such as Apple Music and Spotify, TikTok did not channel music sharing as its first priority as it is a video sharing app. The fact that it offered its users music tracks free of charge also brought discussions with it. Because people in the industry claimed that at least 50 percent of the music used in the application was unlicensed. This, of course, caused copyright infringement to come into play and major legal action threats under DMCA rules.

We will see together the question of what effects the results of this revolutionary initiative TikTok made in the music market will have in the future.