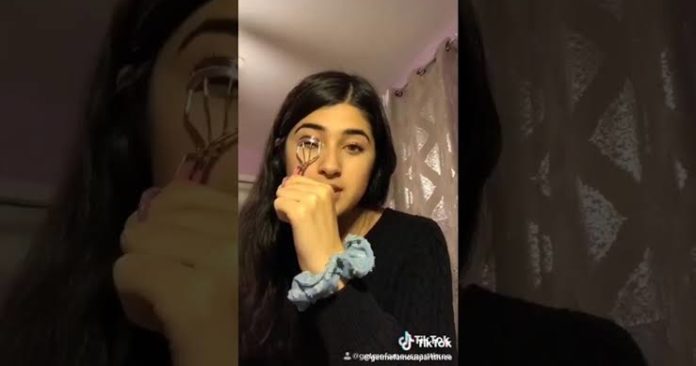 China-based video sharing application TikTok is on the agenda with a very striking event. A young Afghan-American girl was censored by the social media giant following a video in which she criticized China’s assimilation policy towards Uighur Turks.

Feroza Aziz, one of the millions of people who shared videos in TikTok, the most popular social media application of the recent period, was censored after the video that he said that China holds Uighur Turks in the camps in Xinjiang Uyghur Autonomous Region.

A 17-year-old Afghan-American teenager, the video in question compares the events of China to the Nazis’ genocide of Jews during World War II.

Aziz’s sharing of video to receive significant interaction in a short time, TikTok mobilized. The Chinese company, which prevented the American publisher from putting a new content, has not contented with it, but removed the video in question from its application known as Douyin in China.

The application, operating under the umbrella of ByteDance, also shared the information that one of Aziz’s old accounts had been removed due to some shares related to terrorism. TikTok spokesman said that the new account and videos of the American publisher were affected by this situation and that the content that Aziz shared continued to receive interaction.

Aziz, 17, has released three more videos about China’s practices for Uighur Muslims. The first has been viewed more than 1.4 million times and has been rated around 500,000 times in TikTok. The video was also watched by millions of people on Twitter, YouTube and Instagram.

Watch the video criticized by China below

GUYS NO JOKE THIS TUTORIAL HELPED ME SO MUCH PLEASE WATCH IT pic.twitter.com/BuITSebOu6