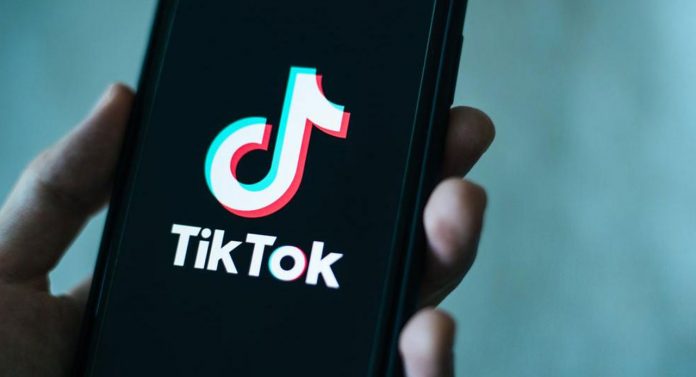 According to the analysis data shared by Sensor Tower, TikTok has succeeded in surpassing the 3 billion download threshold worldwide. Thus, TikTok became the first application to pass the 3 billion mark without being connected to Facebook.

Among the companies that exceeded this figure before were WhatsApp, Messenger, Instagram and Facebook. The development reveals how big an audience the application is. The platform was also the top-grossing app in the first half of 2021 when games were removed from the equation.

TikTok was downloaded 383 million times during this period. The number also equates to an estimated $919.2 million in consumer spending. In addition, the first place in the scale of growth from quarter to quarter belongs to the social media platform.

All numbers set by Sensor Tower mean that ByteDance’s subsidiary is quite strong in the App Store, dwarfing big-name companies including YouTube and Snapchat.

Undoubtedly, the innovations that TikTok has brought have an impact on its success. Because the platform has increased the video production time of all content creators from one and a half minutes to three minutes. The new feature, which will be available to everyone shortly, will allow creators to share fuller posts through their posts.

Apple to Donate to Help Fight Covid-19 in India