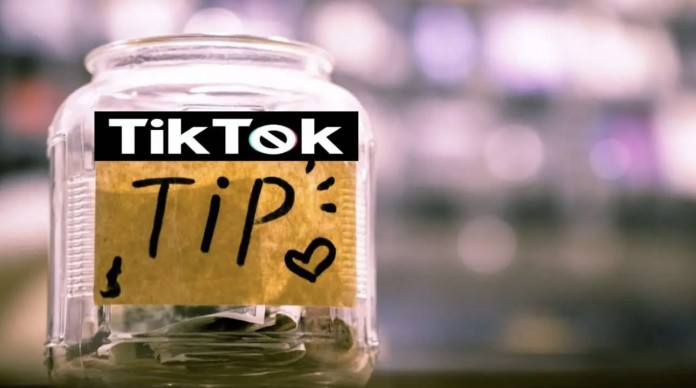 TikTok is working on the Tip Box feature to make it easier for content producers to monetize their videos.

A new development has been added to support content producers on social media. TikTok announced that it is working on a system called the Tip Box. In fact, some users have already had the chance to experience this service on Twitch from live streaming platforms before. In the following period, platforms such as Twitter and YouTube integrated this feature into themselves.

This new feature, which is currently only available to some content producers, is expected to be shared with users with the updates to be offered by TikTok, first in beta and then in the stable version. So how will the Tip Box feature developed by the company work?

Content producers who want to use this new feature of TikTok must have at least 100 thousand followers. In addition, he needs to follow the rules of the platform, not be subject to age restrictions, and be an exemplary publisher with good behavior. Then you can easily apply through the application. TikTok publisher jera.bean, with 1.3 million followers, shared the moment when he discovered this feature and applied for it on the platform.

Publishers using this feature, which is still in the testing phase, will be able to receive all incoming tips without interruption until the general version is released. Similarly, Twitter also switched to a tipping system and made it available without any fee cuts.

No information has been shared by the company about the exact release date of this new feature. However, it is said that the development process will gain a great speed after the appreciation of the users. In other words, it can be offered to all users in the very near future. However, it is not yet clear whether the tips will be cut or not. 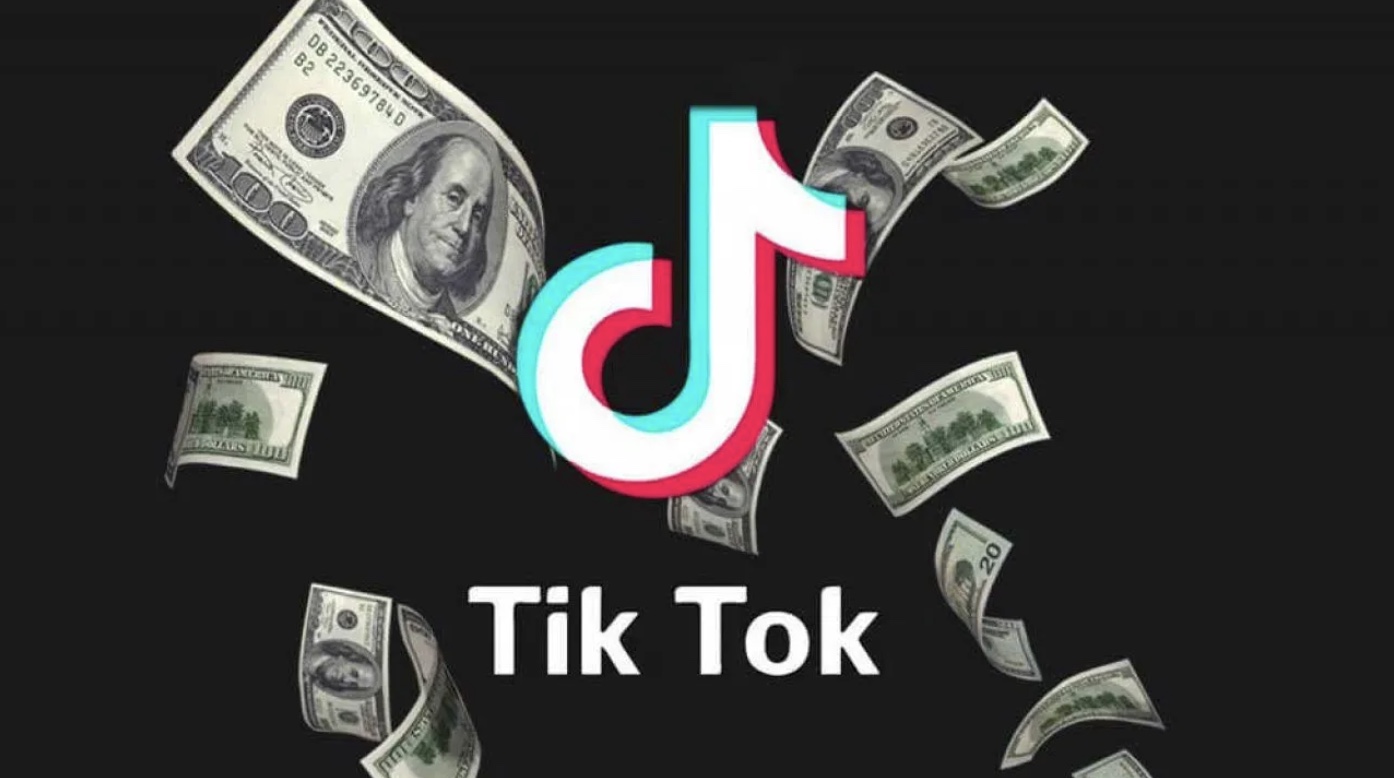 Of course, users who have exceeded 100 thousand followers for now, even if they cannot activate this feature yet, they can still generate income through the platform and cooperate with sponsor companies. In addition, they can make a profit through the live broadcasts they open, and if they have accounts on YouTube and similar platforms, they can increase their income through different applications by directing their followers there.

What do you think about this TikTok Tip Box? Don’t forget to share your views with us in the comments!